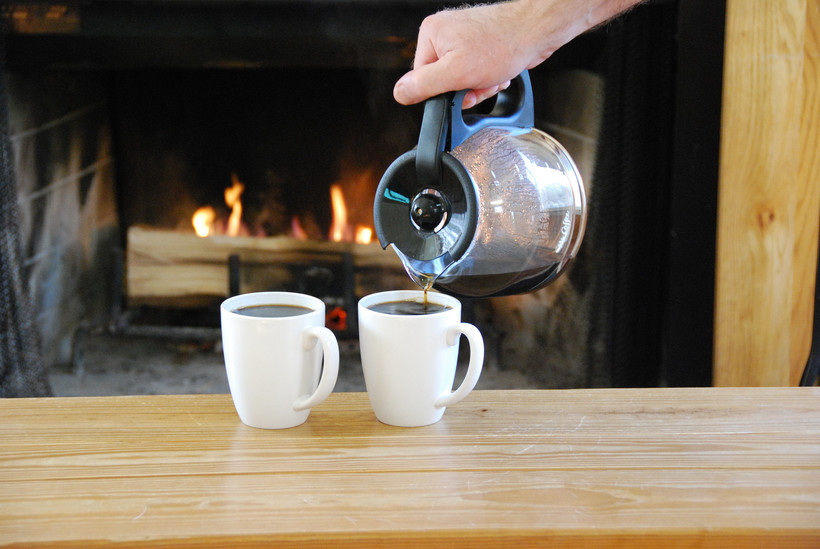 Focus On The Self Is Part Of Word's History
By Elizabeth Dohms
Share:

On its surface, the Danish word "hygge" (pronounced hue-gah) is synonymous with coziness and warmth.

With no direct equivalent in English, marketers have turned to the word to sell fluffy slippers, wine and wallpaper. A global avalanche of the word's usage spurred scores of books being published on the topic and earned it a spot in the 2016 "Word of the Year" list in the Oxford Dictionaries.

Even in Altoona city staff launched a competition last year for participants to come up with an English word, similar in meaning to hygge, that would describe its then-new River Prairie development.

Claus Andersen, assistant professor of Scandinavian studies at the University of Wisconsin-Madison, suggests the word's mainstream appeal reflects the reality that nations have become increasingly focused on themselves in the past few years.

Hygge is defined as a pleasant togetherness, combining emotions from a warm and welcoming environment with spending time with loved ones. It's traced to the late 19th century, as a term describing the country's turn inward. During this time period, Denmark lost its status in Europe after losing the duchies of Schleswig and Holstein in the Second Prussian war.

"There was a financial downturn, and the motto kind of became, 'what has been lost outwardly should be gained inwardly.'"

In the aftermath of the war, the country began to focus on community and spending time with each other, rather than being engaged in the world, Andersen said.

That's somewhat reflective of what's happening today elsewhere in the world, Andersen said, noting the word was added to the Oxford English Dictionary the same year that Brexit occurred — the divorce of the United Kingdom and European Union.

The 2016 U.S. presidential election also saw campaigns that focused more on the United States and its products than on global partnerships.

A hygge-inspired atmosphere will most likely have lots of candles, Andersen said, noting they can be lit even on a winter morning over breakfast. The candles work as indirect light sources, too.

"I think there's an American tendency to (use) what I call stadium lighting in the dark winter that you turn on 100-watt bulbs over the dining room table," he said. "But in the hygge aspect of it, maybe put in a 40-watt bulb and embrace the darkness inside, as well."

The social component of hygge is important too, because it generates a sense of community.

"Magic happens when people are together," he said.

For what it's worth, Andersen said Wisconsinites seem to live the hygge lifestyle well, because they've adopted a work-life balance.

Hygge is a time for relaxation and enjoying the here and now, but Andersen noted its somewhat limited to a welfare state, where concerns such as medical bills and college expenses aren't problems, such as in Scandinavia.

Hygge demands a mind free of worry from current and future concerns, but that might be difficult to do for someone wondering where their next meal will come from, or how they'll pay for their child's college tuition.

"Create friendships, create togetherness," he said. "That will be the first step in creating hygge."

How Wisconsin Embraces the Danish Concept Of Hygge 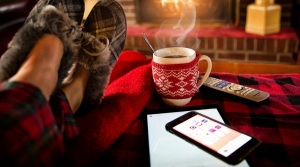 As the days get shorter and the weather colder many Wisconsinites embrace the Danish concept of hygge, the feeling of warmth and well-being. We explore the meaning and history of hygge and learn what Americans get wrong when it comes to the practice.