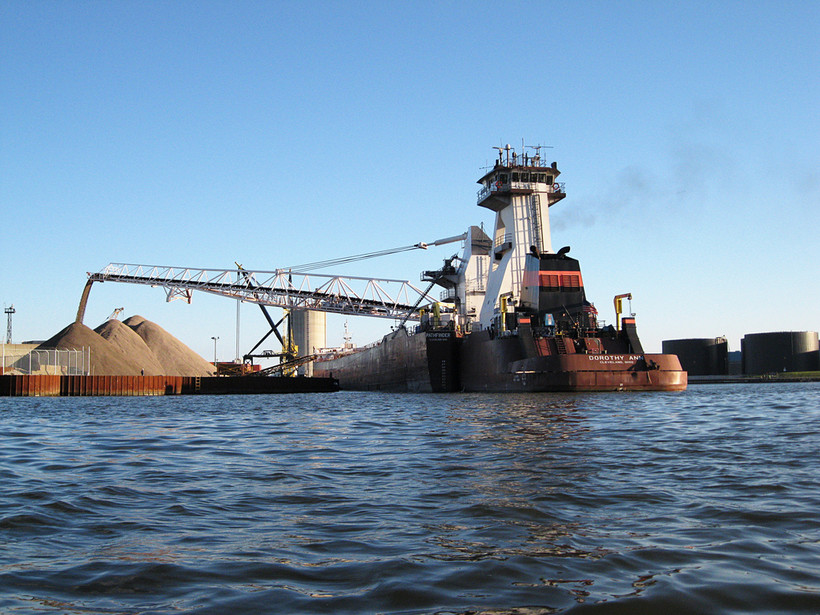 Port Milwaukee is anticipating another strong year for international cargo. Two ships have departed from northern Europe and are headed for Milwaukee.

The Fednav ship, Federal Barents, and the Polsteam vessel, Irma, are in the North Atlantic port calls scheduled in North America, including Milwaukee.

The locks in the Montreal and Lake Ontario section of the St. Lawrence Seaway are scheduled to reopen Tuesday.

The Irma and the Federal Barents vessels will enter the seaway approximately one week later, according to Jeff Fleming, spokesman for Port Milwaukee.

Both ships are carrying raw materials for manufacturing that will be unloaded at Port Milwaukee and transferred to rail cars or trucks for delivery.

"Moving cargo by water adds efficiency and cost savings for farmers and manufacturers in the Milwaukee region," Schlicht said.

Last year, Port Milwaukee had 43 international visits traveling through the St. Lawrence Seaway, which was up 25 percent compared to the previous year.

While the St. Lawrence Seaway is closed for about three months each year, Great Lakes shipping has continued at Port Milwaukee. During January and February of this year, vessels carrying bulk commodities made more than two dozen stops at Milwaukee docks, transporting more than 300,000 tons of cargo, Fleming said.

Port Milwaukee is owned by the City of Milwaukee and governed by a seven-member Board of Harbor Commissioners appointed by Milwaukee Mayor Tom Barrett.

In 2017, the business revenue received by the companies directly dependent upon the cargo handled at the Port’s terminals was $106.5 million, according to that same study.