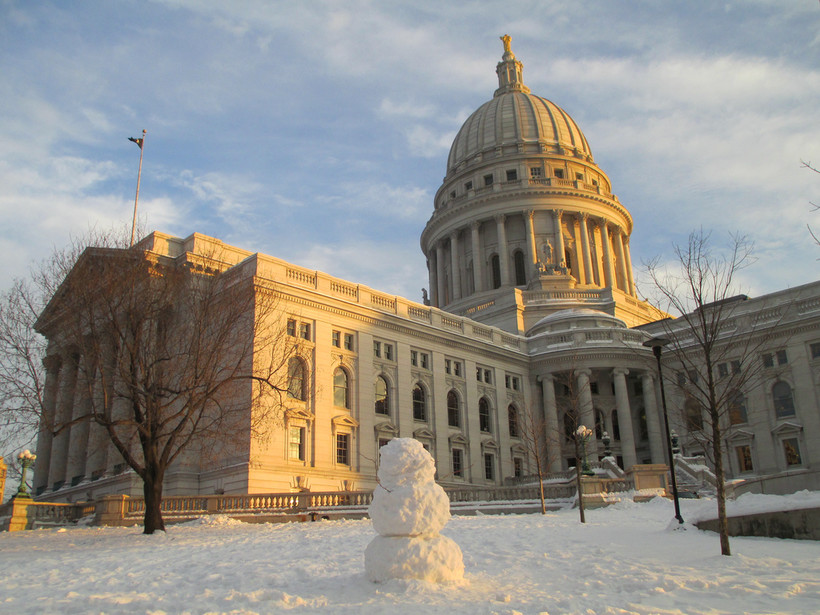 A new poll commissioned by the League of Conservation voters shows more people are opposing the Republican-sponsored iron ore mining bill than a year ago.

This is the question asked by Public Policy Polling of Raleigh, North Carolina: "Supporters of the bill say that Wisconsin should streamline and eliminate some environmental regulations in order to create more open pit mining jobs in Northern Wisconsin. Opponents say that the open pit mining bill is seriously flawed and that it would allow mining companies to dump waste into our rivers and streams, exposing Wisconsin families to deadly chemicals like arsenic and lead. Which comes closer to your point of view?"

62 percent said they opposed the bill, 29 percent support the bill.

"It fairly gives the argument on both sides of the issue on each question. We were really cognizant of that because we wanted to make sure when legislators saw it, they weren't seeing a skewed poll."

Sayers says the trend stands in stark contrast from the same poll they commissioned a year ago. Opposition has increased by 20 percent.

"We're seeing the more people learn about the open pit mine and the bill, the more people are opposed to the bill. To me, I feel like they had a whole other year to improve the bill and sell it to the public and instead of gaining any ground, they actually lost ground."

The poll surveyed 911 Wisconsin voters on February 18th and 19th, and has a 3 percent margin of error.