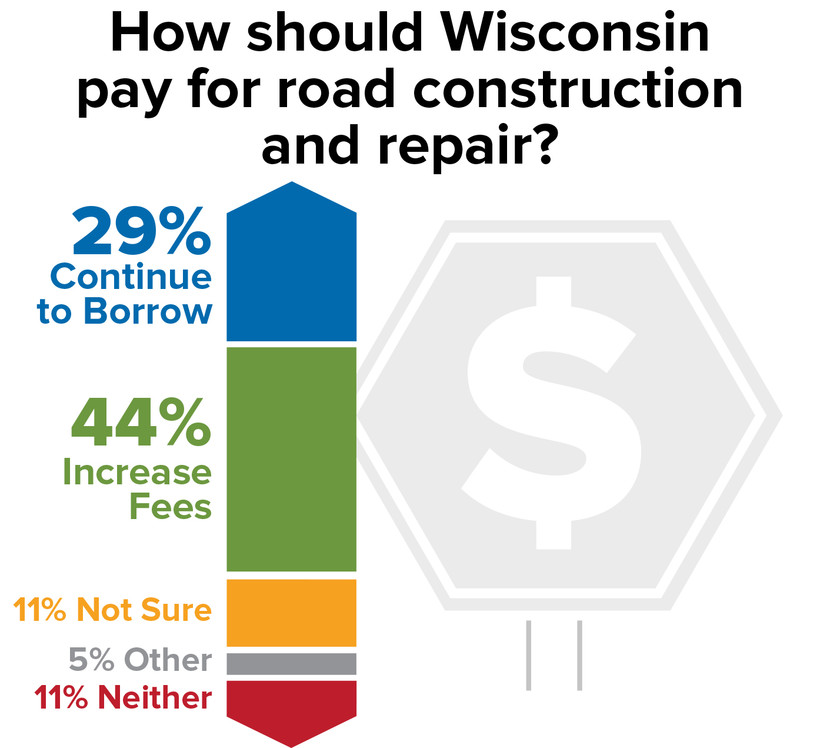 Poll: Most Respondents Back Higher User Fees To Pay For Road Projects

Gov. Scott Walker pushed the Legislature this week to approve $350 million in loans for road improvements, but the most recent Wisconsin Survey indicates residents are more in favor of increasing fees like the gas tax.

Five major projects have been put on hold for at least two years because of state money issues.  Now, the governor wants the Legislature to OK the bonding money to get the projects back on schedule.

David Helpap, a political scientist at the University of Wisconsin-Green Bay, notes that Democrats and independents are more likely to support higher user fees, but even a plurality of Republicans do, coming in at 36 percent.

"They clearly like the roadways and transportation options we're emphasizing in the state, but how to pay for them has become a bit of a problem due to lower revenues associated with gas taxes and things like that," Helpap said.

Walker has gone on the record as saying he is opposed to hiking the gas tax.