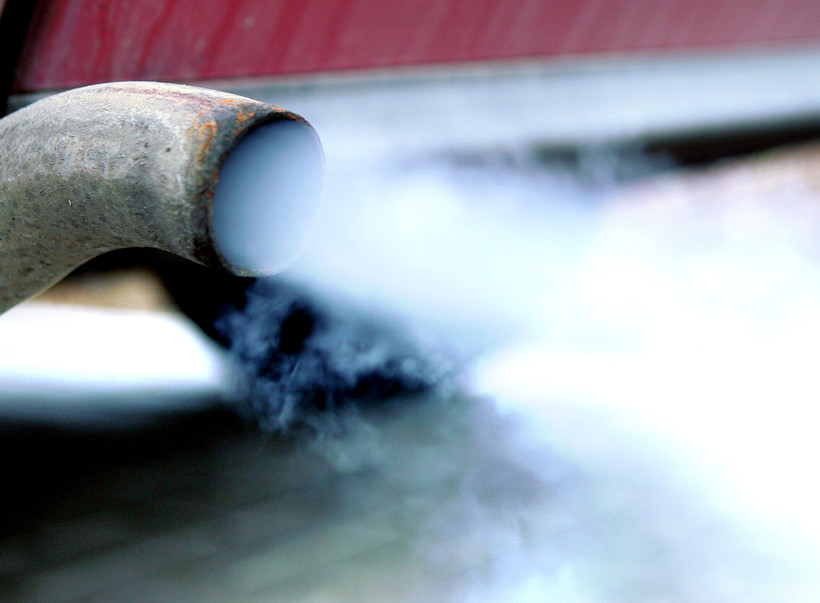 Despite the frigid weather, police in some Wisconsin cities are warning drivers they could be fined for letting their cars warm up unless they’re sitting inside them.

Since 1972 it's been illegal to warm up your vehicle in Eau Claire while it’s unattended. And if your car is stolen as a result, you're likely to get a fine of more than $200 from the city.

"The goal is really for people to be proactive so that they don’t become a target or a victim of crime or in this case auto theft, and unfortunately each year we do see vehicles that are stolen because they are left unsecured with the engine running and the keys in the ignition," said Roder.

In October, two vehicles were stolen in Eau Claire after being left running while unattended. He said in both cases the owners were cited.

"We do see a lot of tickets issued for this when a vehicle is stolen," said Roder. "So, unfortunately if somebody leaves their vehicle unattended with the engine running and their vehicle gets stolen they typically will get a citation for that on top of it."