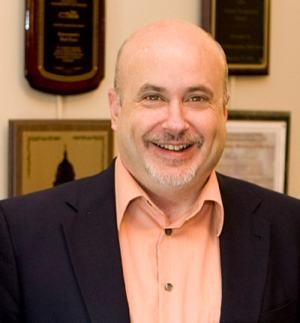 Deep federal spending cuts known as "sequestration" take effect on March 1st unless Congress stops them. In Wisconsin, it's estimated 36,000 jobs could be jeopardized.

U.S. Representative Mark Pocan of Madison says lopping $85 billion from the budget in across the board cuts is a "meat ax" approach. He says Republicans and Democrats need to agree on spending cuts as well as revenue to avert sequestration, or else there will be cuts to programs each side wants to protect, like education and national security.

"Ultimately, I guarantee, no one will be happy and everyone will be pointing fingers in the next month."

A new poll by Pew Research and USA Today says deficit reduction is the most pressing issue facing the country right now. 76 percent indicated less spending coupled with tax increases is the way to do it. Republicans are holding firm against tax increases. The poll indicates if drastic cuts go into effect, Republicans would get more blame than President Obama. Pocan says lawmakers need to act, regardless of the polls.

"I don't care who wins. I know who loses: it's every single person in the state of Wisconsin. So what we have to do is be responsible and sit down in a bipartisan way."

That same Pew Research poll showed most Americans don't know about the forced spending cuts. In Wisconsin, those cuts will affect everything from Meals on Wheels to Head Start along with small business loans.