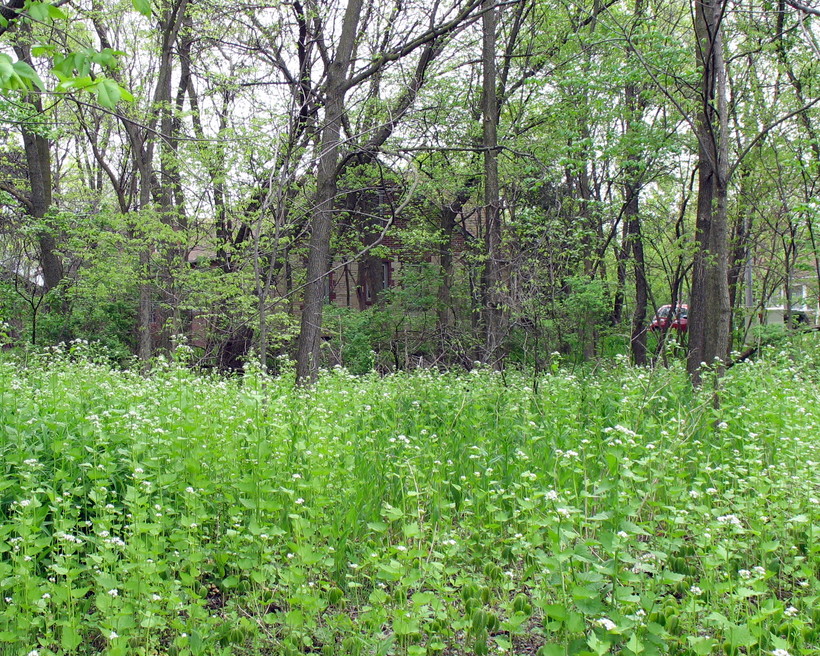 Plant Expert Offers Tips On Getting Rid Of Garlic Mustard

Garlic mustard can be like an alien invaders in a bad sci-fi movie. It just keeps coming back – even after you think you’ve killed it off for good.

A Wisconsin-based plant expert said he’s found the way to get rid of it although it will take patience.

"I have a program for the elimination of garlic mustard," said prairie ecologist and landscape designer Neil Diboll.  "I have a pretty good handle on it."

According to the Wisconsin Department of Natural Resources, garlic mustard is a highly invasive plant. It's found throughout Wisconsin, most often in areas with shade. The plant replaces native flora by competing for light, nutrients and water.

Diboll said there are four methods to deal with garlic mustard:

"In an area where I have valuable plants, I go out with my hand scythe and cut the seed heads off the garlic mustard just after it has finished blooming," said Diboll.

He added that a weed wacker will also work. This will also kill the part of the plant that is still in the ground.

A lot of biennial problem weeds like garlic mustard can be controlled this way, he said. If a person takes the seed stalks off just after they finish blooming, the seeds aren't yet mature. This also saves a person from having to remove the cut material from the site.

He warned that if plants are pulled at this time there may be enough energy left in the stalks and roots to form seeds.

And keeping the plant from forming seeds is key to controlling garlic mustard. Mature seeds are viable in the ground for eight to nine years, he said.

That’s where patience comes in. It will take up to seven years of using any of these methods to get rid of the weeds. He warned that there’s still no guarantee they won’t come back.