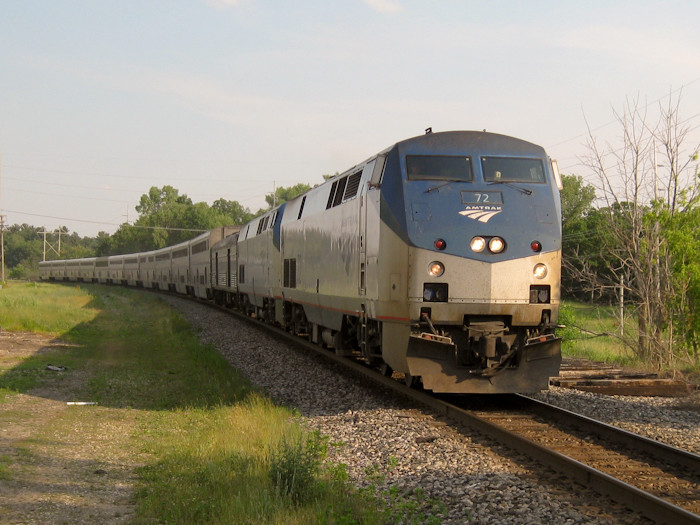 Project Will Create An Additional Daily Round Trip, Including Milwaukee And La Crosse Stops
By Corrinne Hess
Share:

A proposal to add a second daily round-trip passenger train from the Twin Cities to Chicago, by way of Milwaukee and La Crosse, is still on track.

Construction for the Twin Cities-Milwaukee-Chicago (TCMC) Intercity Passenger Rail Service project could begin in 2022, with service starting in 2024. The project is being led by Wisconsin and Minnesota departments of transportation.

The TCMC corridor already exists. It is a 411-mile rail corridor connecting Minneapolis and St. Paul to Milwaukee and Chicago. It provides service to smaller cities including La Crosse, Tomah, Wisconsin Dells and Portage. 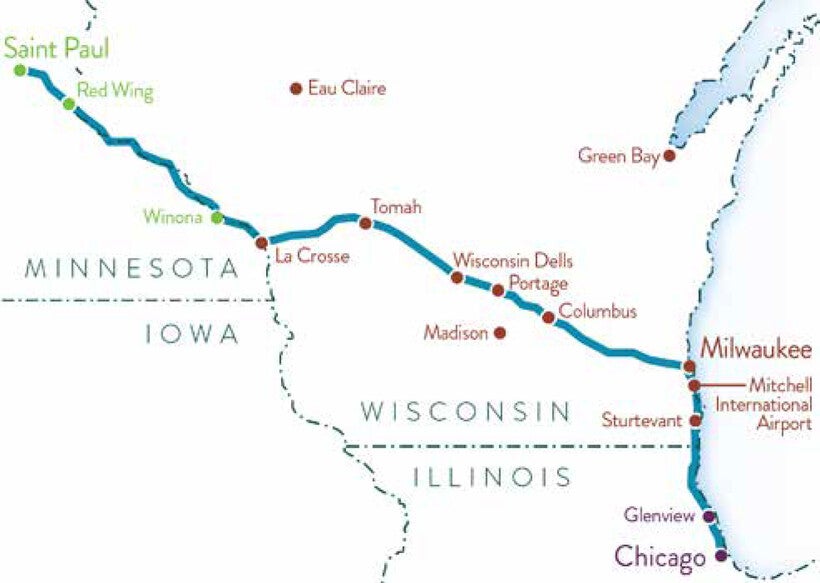 The $53 million TCMC project will be largely paid for with a mix of Federal Railroad Administration (FRA) grants, but will require state matches of $6.2 million from Wisconsin and $10 million from Minnesota.

"Clearly the expanded service provides a clear connection between the Midwest economic hubs of Minneapolis, St. Paul, La Crosse, Milwaukee and Chicago," Rao said. "But just as important is the enhanced services in the many rural or smaller communities along the corridor."

The Wisconsin DOT is taking public comments on the project through April 9.

The TCMC project began in 2012 when Wisconsin, Minnesota and Illinois transportation departments requested Amtrak assess the feasibility of providing a state-supported second round trip.

The study found that despite a limited schedule, limited capacity and challenges with on-time performance for eastbound travel on the existing Amtrak Empire Builder, people in Wisconsin are using the existing line. The feasibility report also projected people would utilize a second line.

Bauman said given the public's interest in mass transit, he’s disappointed that roads have remained the primary focus for state transportation officials. He pointed to the hundreds of millions of dollars spent on new roads built in Racine County two years ago for the Foxconn project, and recalled a Wisconsin DOT project manager was at a SEWRPC committee meeting talking about that project.

"And they were bragging about the fact that they went from concept to final design to contract letting, in eight months," Bauman said. "It will take 10 years to get one round trip added to an existing rail line. That just shows you where the priorities lie. Very frustrating. But I guess something is better than nothing, and we’ve been getting nothing."