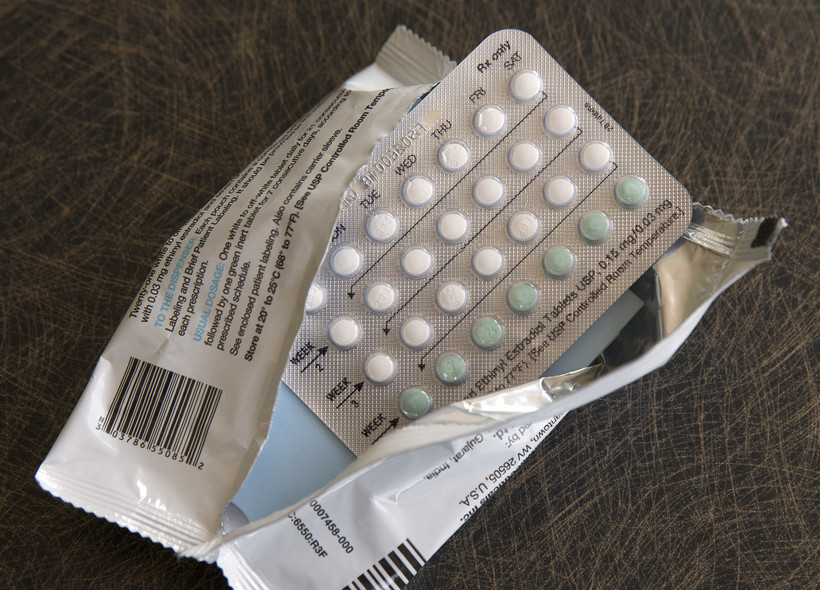 Republican lawmakers are introducing a bill that would allow pharmacists to prescribe birth control pills.

Under current state law only doctors can prescribe hormonal birth control. Reps. Joel Kitchens and Mary Felzkowski introduced a bill Tuesday that would allow pharmacists to prescribe hormonal contraceptive patch and birth control pills. Patients would have to fill out a self-assessment questionnaire and undergo a blood pressure screening.

Kitchens and Felzkowski wrote in a memo seeking co-sponsors that they want to give women more choices for reproductive care and reduce unplanned pregnancies.