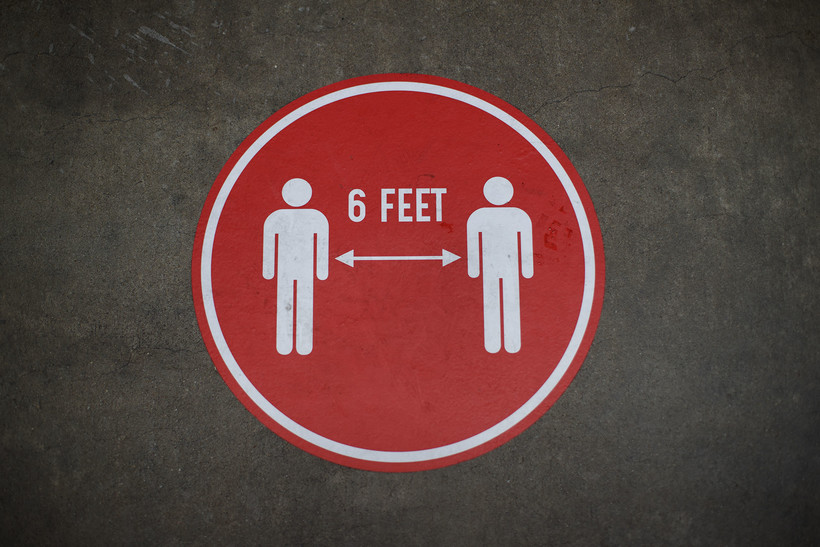 719 People In Wisconsin Have Died From COVID-19
By WPR Staff
Share:

There have been 23,876 positive cases of COVID-19 in Wisconsin as of Thursday, according to the state Department of Health Services. That's an increase of 422 cases from the day before.

According to health officials, 719 people in Wisconsin have died from COVID-19 as of Thursday afternoon, with seven new deaths reported since Wednesday.

DHS reported 433,913 total negative tests for the coronavirus, an increase of 10,177 from Wednesday to Thursday.

As of Thursday, 76 percent of people who have tested positive for COVID-19 have recovered, according to DHS. Three percent have died.

Wisconsin's daily testing capacity — based on the availability of test supplies and adequate staffing — has grown from 120 available lab tests in early March to 17,668 as of Thursday. The number of actual tests reported on Thursday was 10,599.

An increase in testing is one reason for the increase in the number of positive cases. The percentage of positive tests was 4 percent on Thursday — the highest it's been since June 4 when it was 4.1 percent.

State officials announced plans for two population health studies related to COVID-19 Wednesday. The efforts will "provide researchers and public health experts with a better understanding of where COVID-19 has been and help identify communities that may be at risk for a future outbreaks," according to a DHS press release.

One study will involve DHS partnering with the University of Wisconsin-Madison’s Survey of the Health of Wisconsin (SHOW) to test for COVID-19 antibodies in people across the state. Antibody testing looks at whether someone has been infected with the coronavirus in the past, whether or not they showed symptoms.

The other study will test sewage samples from wastewater treatment facilities across the state to look at concentrations of virus genetic material. DHS will partner with UW-Milwaukee and the state Department of Natural resources to carry out the testing.

"Surveillance of wastewater will provide public health officials with the opportunity to identify the magnitude of COVID-19 transmission, circulation within a community, and potentially, early warning detection of outbreaks," the press release stated.

Both studies will be paid for by federal funding, Westergaard said.