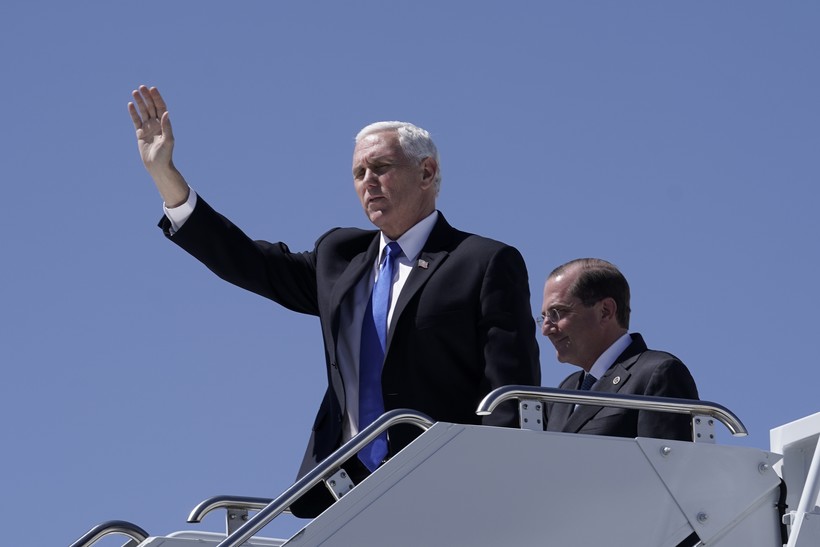 The White House said Monday that Pence will be joined by U.S. Education Secretary Betsy DeVos for a school choice round table discussion at Waukesha STEM Academy.

Following that, Pence will kick off his first "Faith in America" event in Pewaukee. Former Republican Gov. Scott Walker is set to join Pence for that event.

The Pence visit comes two days before President Donald Trump is scheduled to be in Marinette for a tour of the Fincantieri Marinette Marine shipyard.