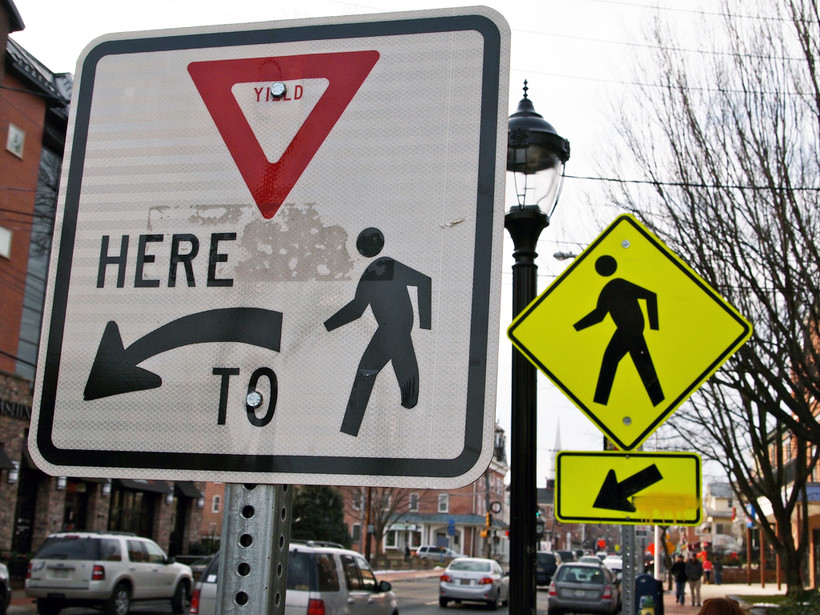 Pedestrian Deaths Rising In Wisconsin, US

2017 Was Record Year For Wisconsin Fatalities
By Shamane Mills
Share:

A national highway safety group says 2016 and 2017 were bad years for pedestrians. According to a recent report by the Governors Highway Safety Association, about 6,000 pedestrians were killed in the United States in each of those years, bringing deaths to a level not seen in 25 years.

In Wisconsin a record 63 pedestrians were killed in 2017. And state transportation officials say 2018 is not off to a good start. In just the first two months of 2018, nine people have been killed in or along state roadways.

Recent fatalities just in the month of February include a man struck on a sidewalk by a driver exiting a downtown Madison parking ramp, a woman walking along Highway 151 in rural Dane County and a man hit by a Milwaukee County Transit System bus on the city’s west side.

"We’re already off to a start that’s not looking favorable for the year," said Ian Wright, pedestrian and bicycle program safety manager with the Wisconsin Department of Transportation.

Speed and lack of knowledge of traffic laws are some reasons for fatalities, which often increase in the summer because there’s an increase in vehicle traffic and people are outdoors more, Wright explained.

"You’re out going to the grocery store, you’re going to events, you’re enjoying summer days, so it leads to more potential risk for crashes," he said.

Despite it's main focus on cycling, the Wisconsin Bike Federation is trying to call attention to the issue of pedestrian safety as well.

"The community needs to know that this is happening. It shouldn’t happen, period," said Baltazar De Anda Santana, an ambassador for the federation's Share and Be Aware program.

The Governors Highway Safety Association report found pedestrians now account for about 16 percent of all motor vehicle deaths in the U.S., compared to 11 percent just a few years ago.

"We have a long positive track record of decades of progress in bringing down the number of pedestrian fatalities. That stopped abruptly around 2009, 2010 and we’ve seen an upward spike, a very disturbing trend," said Richard Retting, a private consultant who wrote the association study. "2017 looks like the first year that’s leveled off. The concern though is we can’t declare victory. Six thousand pedestrian deaths is thousands higher than is acceptable. The only acceptable number is zero."

Alcohol and darkness are longtime factors in crashes, said Retting, who also looked at more recent hazards like cell phone use and recreational marijuana. The report found fatalities in states that had legalized recreational marijuana went up 16 percent the first half of 2017 while other states saw a combined decrease of 5.8 percent.