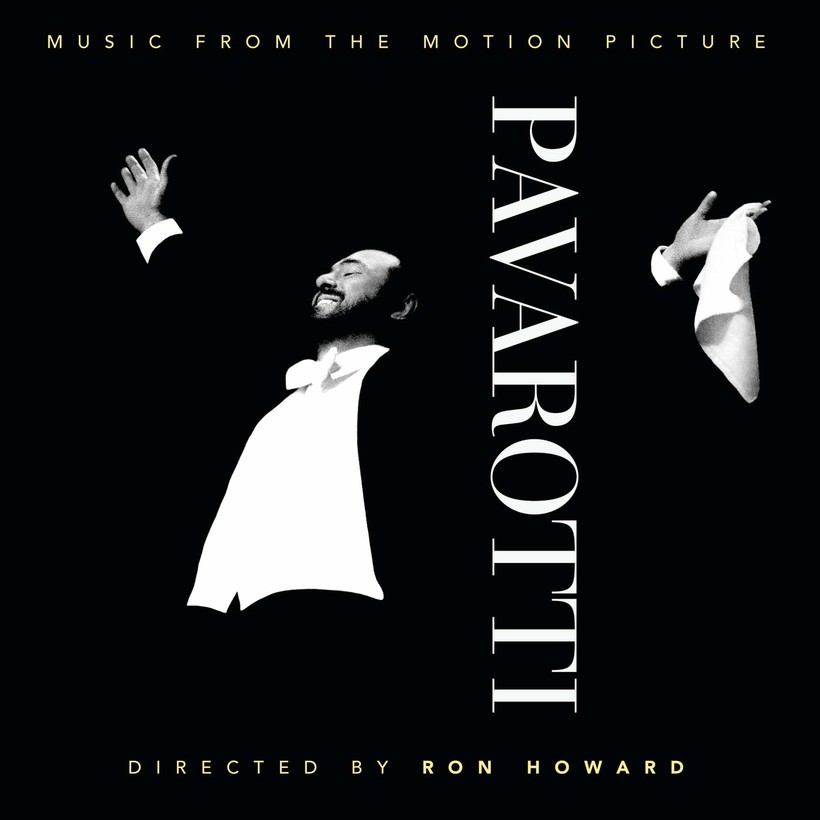 Pavarotti: Music From The Motion Picture

Soundtrack From The Ron Howard Documentary
By Stephanie Elkins
Share:

Luciano Pavarotti was known as a hugely talented tenor, one who helped bring opera to a wide audience.

The film's soundtrack is fabulous, and selections for the accompanying CD have been made with great care. They range from a recording made in 1961 to two of Pavarotti's triumphant live appearances as a member of the Three Tenors.

One of Pavarotti's many gifts was his ability to channel emotions through his voice, and this collection captures that power like an enormous multifaceted diamond.

Pavarotti (Music from the Motion Picture)