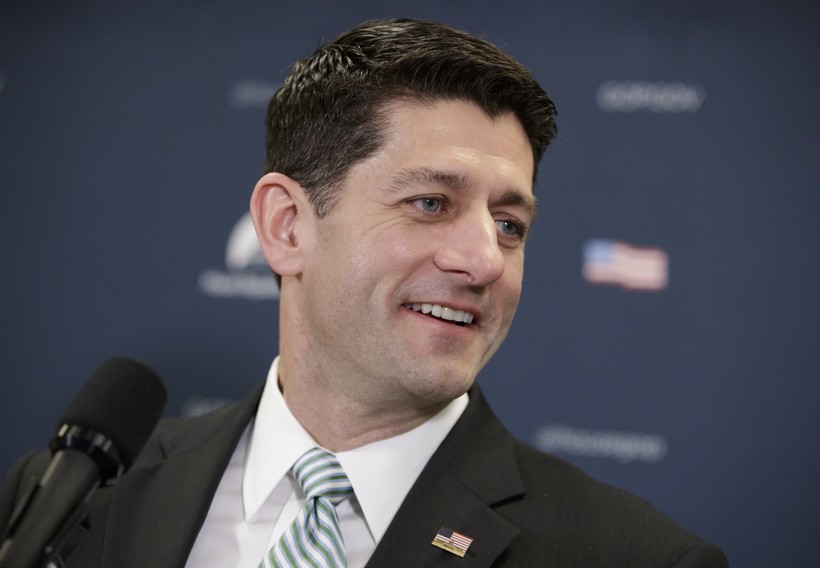 Lawmaker Prepares To Retire After 20 Years In Congress
By The Associated Press
Share:

Outgoing House Speaker Paul Ryan says his two biggest regrets as he prepares to leave office are not successfully dealing with immigration and the national debt.

The Republican lawmaker from Janesville sat for an interview Thursday with The Washington Post as he prepares to retire after 20 years in Congress.

Ryan said if the national debt and immigration can be addressed, "we will have a great 21st century."

But Ryan said "history is going to be very good to this majority" because of the tax reform bill Republicans passed under his leadership.

Ryan said he also has sympathy for Democratic Rep. Nancy Pelosi, who is vying to succeed him as speaker. He said he was able to become speaker on his terms, but "this is the benefit Nancy does not have."