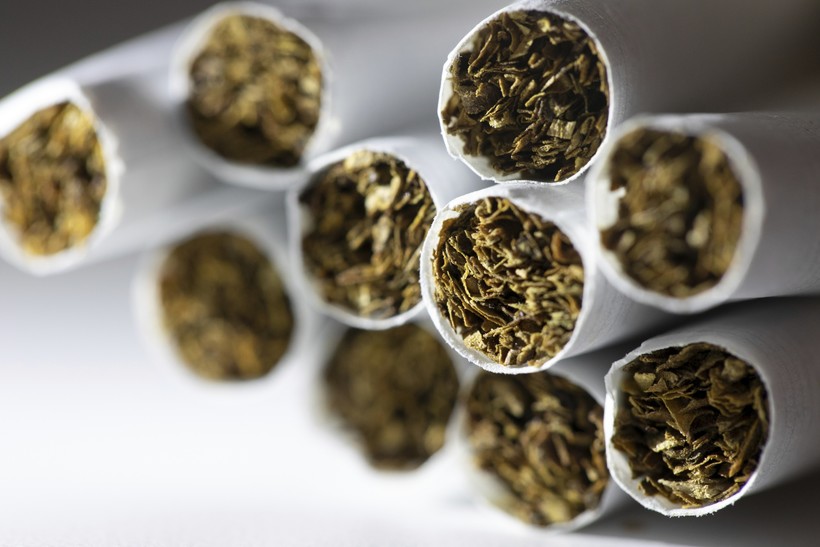 A national survey of youth drug use found a historic decline in the number of adolescents using drugs and alcohol during the pandemic — mostly because young people who had never tried drugs didn’t start in 2020 or early 2021.

The Monitoring the Future survey, a project of the National Institutes of Health, has been measuring youth substance abuse since 1975. It surveys a representative sample of the nation's eighth-, 10th- and 12th-graders about their experiences with alcohol and drugs, including nicotine, marijuana and prescription pills in addition to other illicit substances.

In mid-December, researchers released results of the surveys taken by young people in February. They showed dramatic declines in the use of all drugs.

"It is by far the largest year-to-year decline we’ve ever seen in drug use in the 47 years of the study," said University of Michigan researcher Richard Miech, who leads the survey.

Among notable declines in the data:

Even the use of vaping nicotine, which had been on the rise from 2017 through 2019 and was flat in 2020, declined among all age groups.

Experts say it seems clear that the pandemic's disruptions of teens' daily lives also led to disruptions in their patterns of drug use.

"Prom didn't happen. Friday night football games didn't happen," said Hannah Lepper, coordinator for the Alliance for Wisconsin Youth, a Milwaukee-based anti-drug group. The pandemic, she said, canceled "things like that, that created opportunities for youths to be together and to use substances together."

"The declines are almost entirely due to the fact that we have fewer initiates," Miech said.

That suggests that the number of kids trying drugs or alcohol for the first time could bounce back in next year's survey, which will include fall 2021, when in-person school and extracurricular activities resumed nearly everywhere.

But that doesn't mean there won't be long-term improvements as a result of this year's declines.

"There's research out there showing that if you delay kids' drug use, sometimes those kids will have lower levels of drug use for their entire lives," Miech said.

Wisconsin's biennial Youth Risk Behavior Survey wasn't scheduled to be conducted in 2020, and due to the pandemic its 2021 survey was delayed from spring to fall. As a result, it won't capture the effects on youth behavior during the period when the pandemic closed some schools and limited extracurricular opportunities. It may show whether, by fall of 2021, drug use was back to levels comparable to 2019.

Miech said that may be the biggest question researchers will try to answer in coming years.

"There's this natural experiment, where we'll be able to find out what happens when you delay for external reasons, i.e. the pandemic, when you delay onset of drug use," Miech said. "Is that going to have a lasting effect or not?"