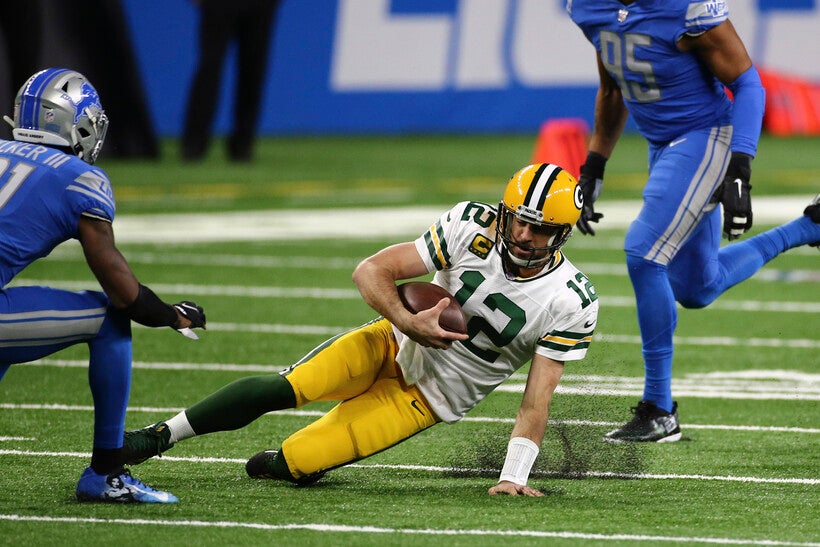 Packers Committed To Rodgers Amid Report QB Wants Out

ESPN Reported Thursday That Rodgers Doesn’t Want To Return To The Packers
By The Associated Press
Share:

Packers general manager Brian Gutekunst has reiterated that the team remains committed to quarterback Aaron Rodgers amid a report that the reigning MVP doesn’t want to return to Green Bay.

ESPN reported Thursday in the hours leading up to the NFL draft that Rodgers doesn’t want to return to the Packers.

According to ESPN, Rodgers is "so disgruntled with the Green Bay Packers that he has told some within the organization that he does not want to return to the team."

Gutekunst said in a statement released by the team that "we are committed to Aaron in 2021 and beyond."

Rodgers won his third MVP award after a record-breaking last season in which he led the league in touchdown passes and quarterback rating. The Packers outscored all other teams and earned the top playoff seed in the NFC.