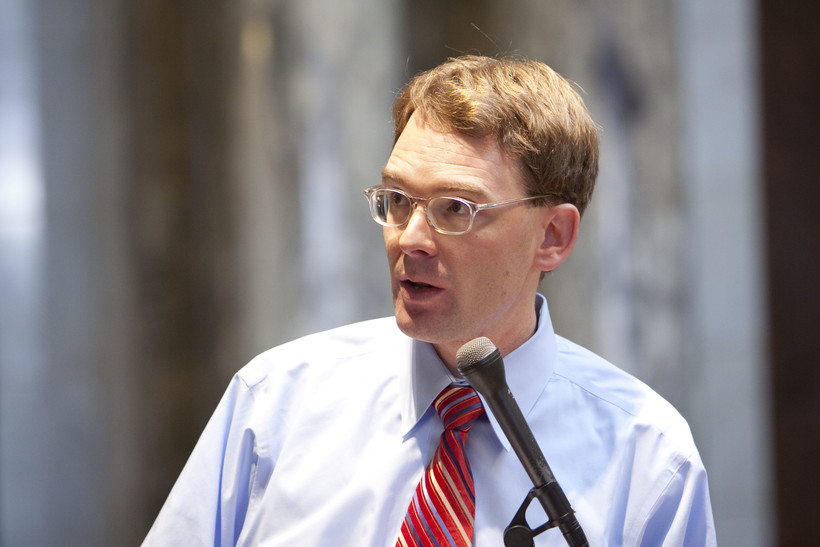 The 2022 race for U.S. Senate in Wisconsin is on, a little over a week before the 2020 presidential election.

Johnson, who is currently midway through his second term, has not said yet whether he will seek a third. He also has not ruled out a run for governor.

Nelson has been Outagamie County executive since 2011. Prior to that, he served six years in the state Assembly, including two years as majority leader.