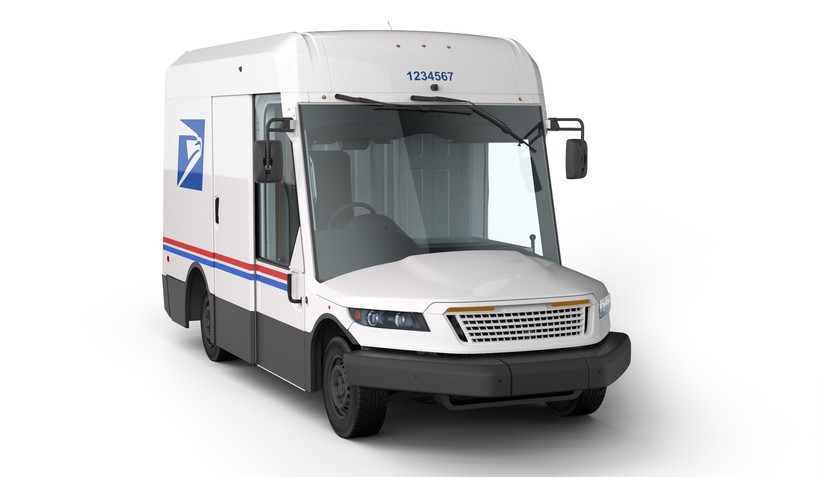 Over the next 10 years, Oshkosh Defense could deliver up 165,000 new postal trucks to the United States Postal Service.

On Tuesday, USPS announced it has awarded a 10-year contract to the Wisconsin-based defense contractor. The initial $482 million contract will cover design and preparations to begin building at least 50,000 trucks, according to a news release from the postal service. Ultimately, the contract could be worth more than $6 billion, according to The Motley Fool.

The new trucks — dubbed the Next Generation Delivery Vehicle — will feature either fuel-efficient engines or electric battery powertrains, and they’ll be manufactured in the U.S. They’ll expand USPS’s existing fleet of vehicles and replace some that have been in service for up to 30 years.

The postal trucks built by Oshkosh Defense will begin hitting the road in 2023. Tuesday’s announcement was years in the making, said Postmaster General Louis DeJoy. The acquisition process began in 2016, according to USPS officials.

"As the American institution that binds our country together, the U.S. Postal Service can have a bright and modern future if we make investments today that position us for excellence tomorrow," DeJoy said in the release.

The new vehicles will be safer and more comfortable for drivers, better for the environment and allow for more efficient deliveries, he said. 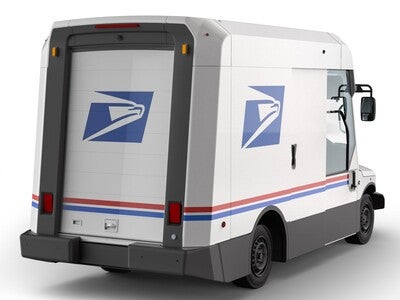 Carriers will be able to stand in the cargo area, which will feature folding shelves, said USPS Chief Technology Officer Scott Bombaugh.

Not only will the vehicles have more room for cargo, but they’ll also feature enhanced safety features, including cameras, advanced braking and collision avoidance systems that will use audio and visual queues to alert drivers if they’re about to hit something.

"It all adds up to more efficient package delivery," Bombaugh said during a news conference Tuesday announcing the decision. "We will be well position to respond to the changing marketplace of more ecommerce and increased consumer shipping."

The new trucks are part of USPS’s forthcoming plan that will aim to improve its financial performance and customer service over the next decade, according to a news release. Funding for USPS comes from the sale of postage and products.

"Our century-long history of delivering products to customers, operating in some of the most demanding and severe conditions on the planet, uniquely positions us to bring exceptional reliability, safety and maintainability to USPS’s Next Generation Delivery Vehicles," Oshkosh Defense President John Bryant said in a statement.

Oshkosh Defense faced competition for the contract from Workhorse Group, an electric vehicle company that has existing contracts with UPS and FedEx. Share prices in Workhouse closed down almost 50 percent Tuesday after the announcement, while shares in Oshkosh Defense's parent company, Oshkosh Corp., were up 9 percent at close.