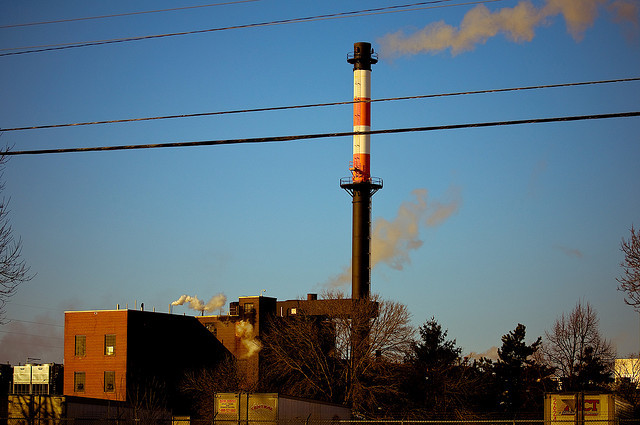 Employees working at Oscar Mayer's plant and headquarters in Madison aren't the only ones who will be hurt by the company's decision to close its facilities and move to Chicago.

Deliverymen, packaging suppliers, and janitorial companies are among the businesses that rely on Oscar Mayer. Pat Schramm, the executive director of the region's workforce development board, said those different vendors will feel ripple effects similar to when General Motors closed its Janesville plant in 2009.

"When General Motors actually closed, we had more than 600 vendors that were affected," said Schramm. "Those vendors downsized."

Madison Mayor Paul Soglin said Wednesday that the loss of Oscar Mayer will have a local impact of "hundreds of millions of dollars."

Many area nonprofits will feel that pain. Renee Moe with the United Way of Dane County said Oscar Mayer regularly donated half a million dollars to the charity.

"It's like losing a family member in a lot of ways," she said.

The company has operated in Madison for nearly 100 years: It began manufacturing in the city in 1919, and opened its headquarters there in 1957.