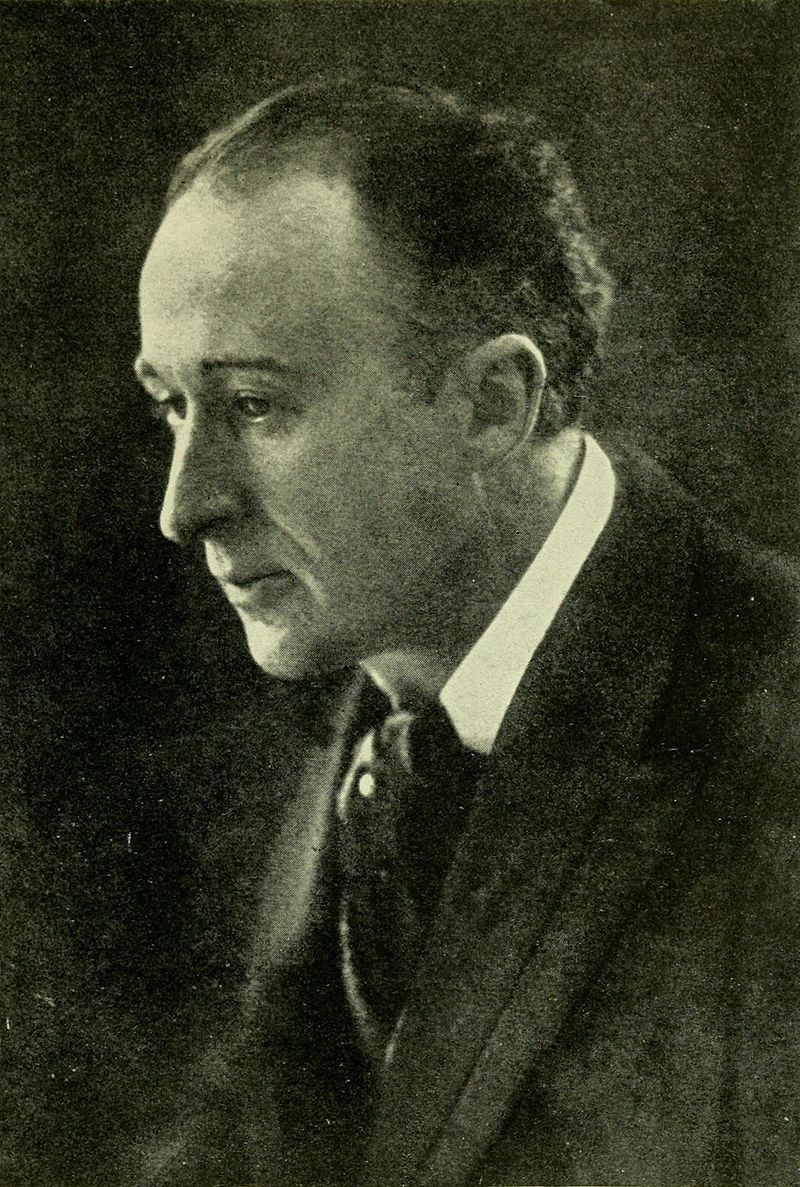 “That man has music in his mind, but when he sets it down it’s almost impossible to play it.”  So said an American friend of a young English composer named Frederick Delius.  It’s not surprising that Delius’ music was unusual. He had found his calling in a very unusual way—managing an orange plantation in Florida.

At 22 Delius longed to be a musician, but he was stuck with a desk job that he found increasingly boring—a job in his father’s wool business. When he came across an article about Florida, he pleaded with his father to let him go there.  The elder Delius did better than that.  He bought an orange plantation to give his son some means of support during his retreat.

Delius loved the wilderness on the banks of the St. Johns River, and he quickly took to the exotic life of canoeing and alligator hunts and listening to the songs of former slaves.  He enjoyed those diversions so much that he let the oranges rot on the trees.

One day in 1886 Delius made the three-day trip to Jacksonville to buy a piano.  While he was trying out various instruments in a store a stranger approached him and introduced himself.  He was a music teacher, a former New Yorker named Thomas F. Ward, and he had been intrigued by the strange and wonderful harmonies Delius was playing.   Delius persuaded him to come to the plantation. Ward stayed six months, teaching Delius harmony and counterpoint. Delius later recalled that those were the best lessons of his life.

In 1886 Delius went back to Europe to take up more formal studies in prestigious institutions.  But as a composer he had already been formed in a far less likely way.  A teacher discovered in a Jacksonville piano store had sowed the seeds of Frederick Delius’ career on a remote plantation in the Florida wilderness.