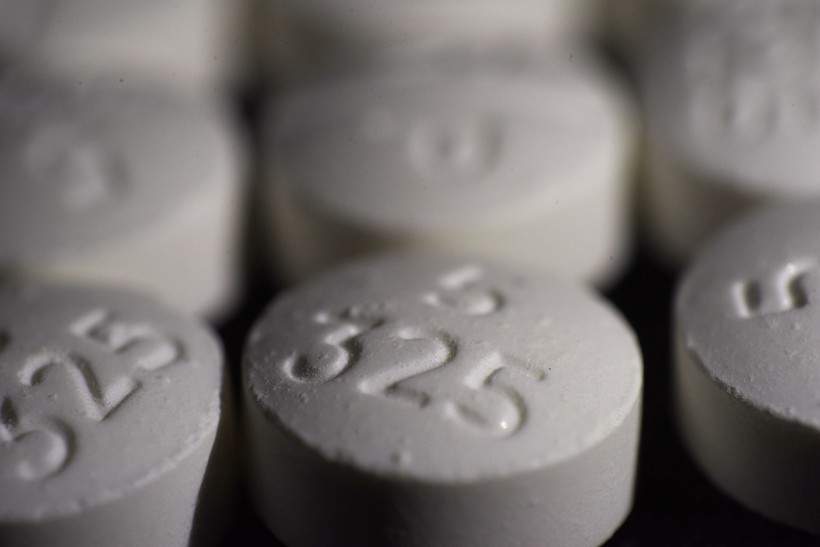 This Tuesday, Aug. 15, 2017 photo shows an arrangement of pills of the opioid oxycodone-acetaminophen in New York. AP Photo/Patrick Sison

A new federal study indicates opioids played a key role in Milwaukee’s 2015 homicide spike, shifting the way many think about homicides — and drug-related violence — in the city.

"I think it’s a new chapter," said Ashley Luthern, who reports on crime for the Milwaukee Journal Sentinel. "And I think, particularly if we’re talking about Milwaukee specifically, we are fortunate in that we have pretty good data."

As Luthern reported for the Journal Sentinel, Milwaukee hit 146 homicides in 2015, the largest year-over increase since 1968.

Milwaukee Police Department and Homicide Review Commission data indicates that arguments and fights are still the primary cause of deadly violence in the city.

"However, the nature of the drug trade has changed," Luthern said. "You used to see things like turf battles over corners and houses, fought by structured gangs, and those have been replaced by these rolling drug houses and crews, or at least groups of friends who don’t have formal affiliations."

Because of that, it’s taken longer for authorities to find a pattern in the violence. It takes time to solve these cases, Luthern said. The underlying factors aren’t always obvious.

When a nationwide homicide spike was first reported, many pointed to a so-called "Ferguson Effect," a theory that high-profile shootings of black men by police nationwide and subsequent protests had either caused police to back off in some neighborhoods, or made people less likely to trust police.

But researchers of the most recent study noted that the homicide spike, both in Milwaukee and nationwide, also corresponded with a spike in the number of white homicide suspects and victims. That doesn’t quite fit the "Ferguson Effect" narrative, Luthern said.

In addition, arrest rates — an indicator of under-policing — started falling before the August 2014 fatal shooting of Michael Brown in Ferguson, Missouri.

The true factors for all crime are complicated, Luthern said. The opioid crisis can help explain one spike, but there’s still more research to be done.

"I think a lot of people rightfully point to root causes as the true underlying factors in deadly violence, whether it’s poverty, educational opportunities, employment, the sort of deep systemic factors," Luthern said. "But one thing that we know is that those factors did not suddenly change from 2014 to 2015. They’ve been persistent, they’re long term."