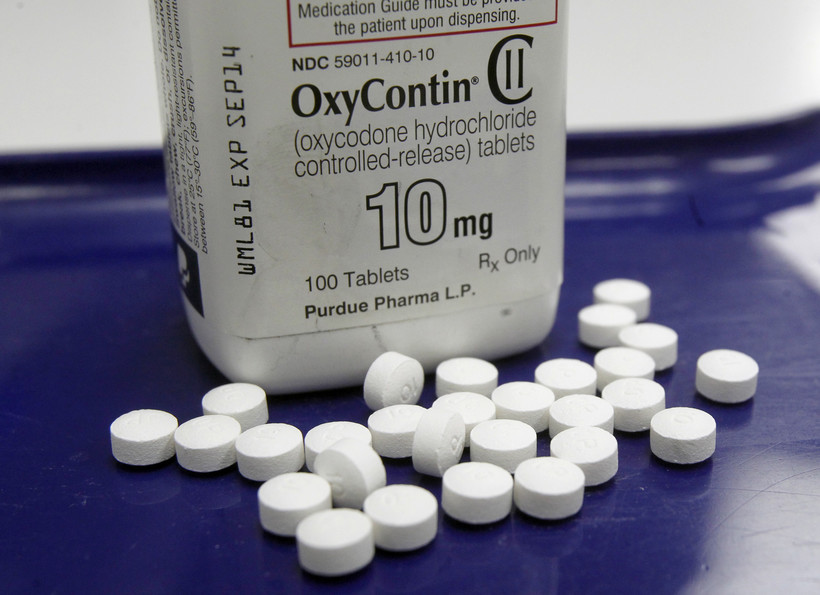 Opioid Prescriptions Drop in US, Wisconsin

Opioid Prescriptions Decline 18 Percent In US From 2010 To 2015
By Shamane Mills
Share:

Half the counties in the U.S. had reductions in addictive prescription painkillers, like oxycodone, between 2010 and 2015, according to the report released Thursday. In Wisconsin, the drop was more widespread.

All but nine of the state's 72 counties saw a decline or remained the same in the number of opioids prescribed. The nine counties that saw increases are Clark, Calumet, Polk, Sawyer, Langlade, Waushara, Marquette, Manitowoc and Marathon.

In a statement, Schimel said medical providers have recognized the role they play in reducing opioid dependence and have been a crucial partner in the state’s battle against drug abuse.

"Credit for recent success is also owed to Gov. (Scott) Walker, Lt. Gov. (Rebecca) Kleefisch, and our elected officials who, under Rep. (John) Nygren’s leadership, have advanced the HOPE Agenda, which is saving lives and transforming the way we think about addiction," Schimel said.

Changes in state law through the HOPE Agenda have made the drug naloxone more readily available. Naloxone is used to reverse or block the effects of opioids. The state also has a public awareness campaign called Dose of Reality.

Opioid prescribing is still too high, despite an 18 percent decline in the U.S. since 2010, said acting CDC director Anne Schuchat in a teleconference with reporters.

The characteristics of the counties across the nation that saw increases had a higher percentage of white residents, more people with diabetes, arthritis, or a disability, and more people who were uninsured or unemployed, Schuchat said.

"Despite these overall declines, the bottom line remains we still have too many people getting opioid prescriptions for too many days at too high a dose," Schuchat said.