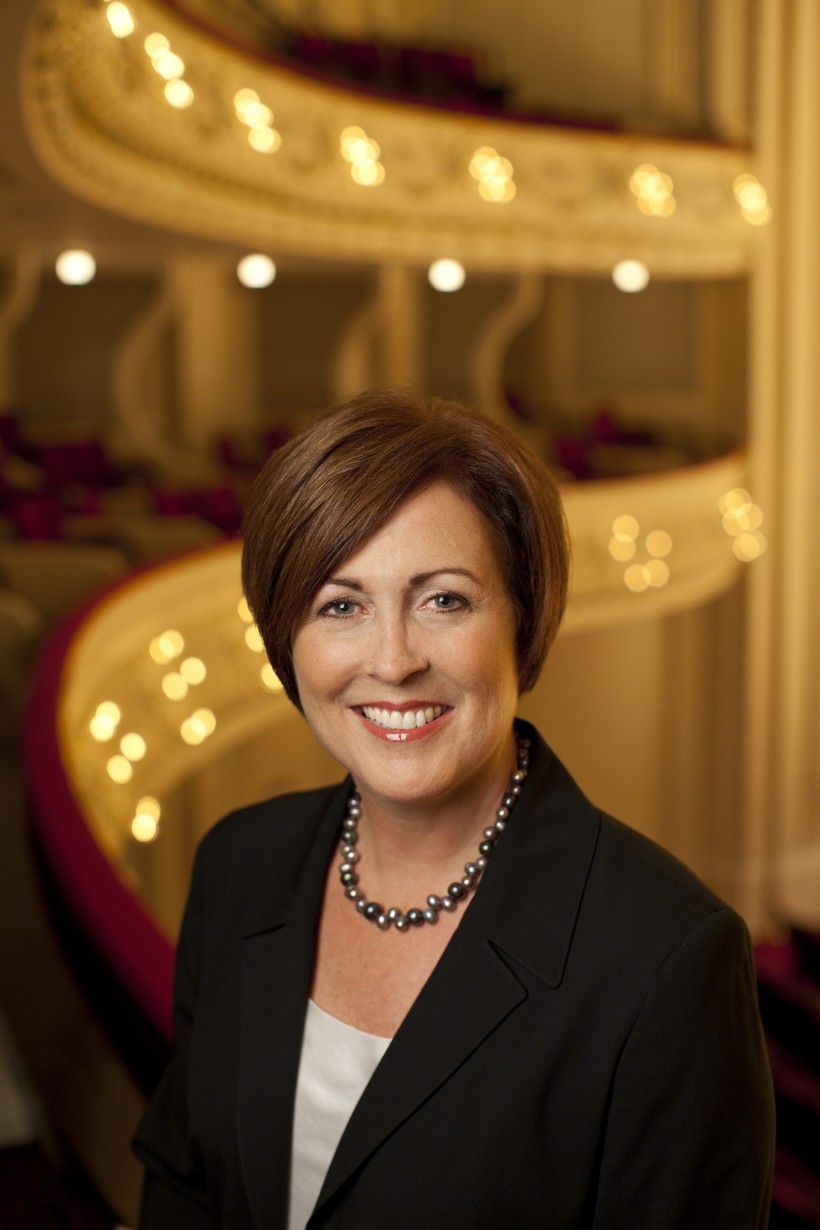 Widely praised for her prudent fiscal stewardship of the symphony, Rutter has also brought some serious star power onboard.  She appointed cellist Yo-Yo Ma as the orchestra’s first creative consultant in 2010. That same year also saw the start of maestro Riccardo Muti’s tenure as music director, a direct result of Rutter’s patient and persistent wooing. Rutter leaves the CSO on solid artistic and financial footing.

In her new role, Rutter will oversee the Kennedy Center’s theater, dance and music operations (including that of its affiliates, the National Symphony Orchestra and Washington National Opera), as well as the center’s extensive programs for arts education.

The center describes itself as a living memorial to President John F. Kennedy. The Kennedy Center has shown its commitment to safeguarding the quality of this nation’s civilization, with the appointment of Deborah Rutter.

Read the official announcement on the Kennedy Center’s website.