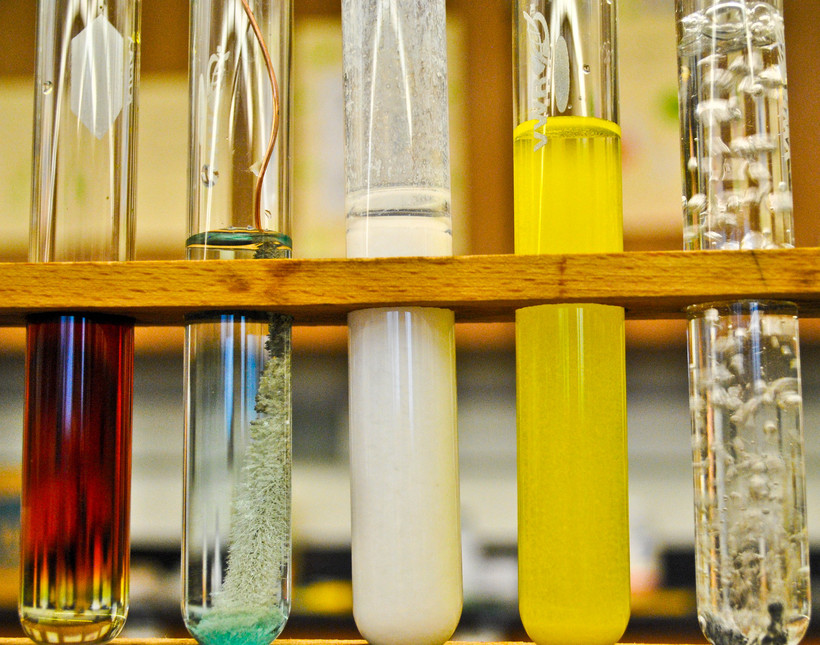 Did you know that when someone says ology, it means "the study of"?

Alie Ward is a professional science nerd and has a podcast called "Ologies" where she talks to people who study everything under the sun: somnology (sleep)! Byrology (moss)! Philematology (kissing)! And so much more.

On this episode, Alie shares her favorite things to learn.

Get fun science lessons from the show "Brainchild," which Alie co-hosts.