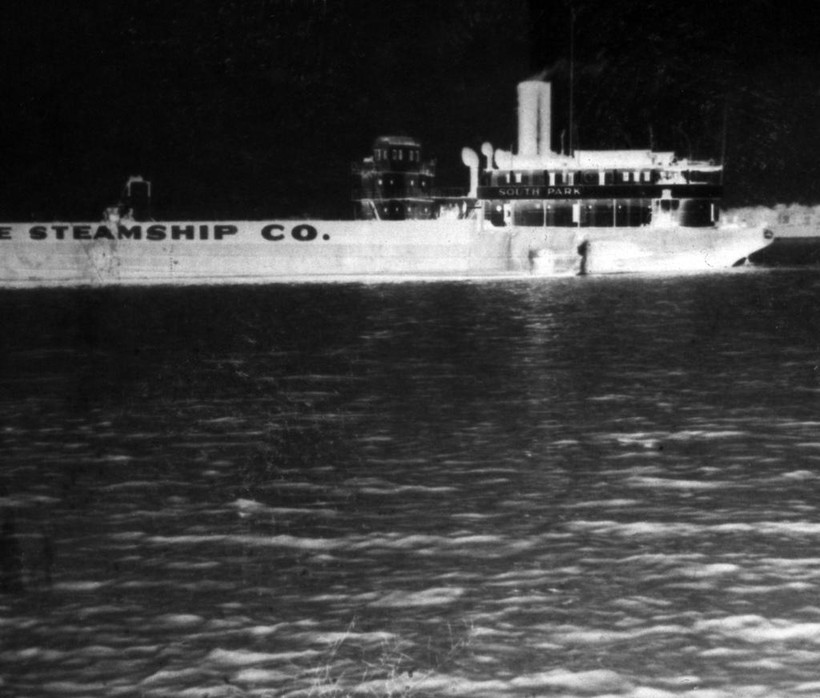 Oil tankers could be returning to the port of Duluth-Superior after half a century. It's because of the boom in the Bakken oil fields of North Dakota and Montana.

For part of the 1950s, tankers brought oil from the refinery in Superior down the Great Lakes, because the pipelines stopped at Superior. Once they were extended, the oil shipping business dried up. Now, Bakken oil field production has surpassed pipeline capacity. So Calumet Products says it's exploring the idea of building an oil loading dock in Superior. Superior Calumet Plant Manager Dave Podratz says they're still in the early stages of this: "The oil production in North Dakota has come up so far that the pipeline capacity has not kept up. Because of that, the oil producers in North Dakota will discount the price of oil. Because they've discounted it, there's been an opportunity to load that on trains."

The Duluth-Superior Port has been getting inquiries about shipping oil because of the Bakken boom. Port Authority Trade and Development Director Ron Johnson has been hearing about this over the past year. "Now what they're looking at is going even farther east, to the East Coast, where there are a lot of refineries that are looking for this crude."

If Calumet finds customers for delivery, and if a pipeline isn't built to increase capacity to the East Coast, then Calumet says it could have a dock operating by 2015.