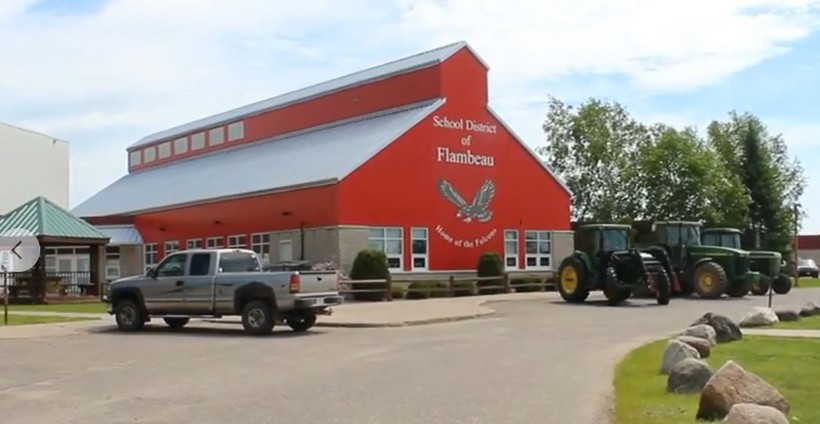 Flambeau High School on "Drive Your Tractor to School Day," June 4, 2021. Courtesy of the School District of Flambeau

According to the criminal complaint, Jeffrey Schley, husband of Flambeau School District Superintendent Erica Schley, sent threatening emails and had an angry face-to-face meeting with school staff members at which he used his wife’s position to pressure them into changing their daughter’s grades in several classes.

At the January meeting, Jeffrey Schley said he and his wife "believe that their daughter has a chance to be ranked number one in her class," according to the complaint.

"He continued on that it was ridiculous that it wasn't even academic classes that he had to keep meeting us about," one of the people in the meeting told police. "It's classes like art and phy ed that keep getting in the way and she didn't even request these classes." 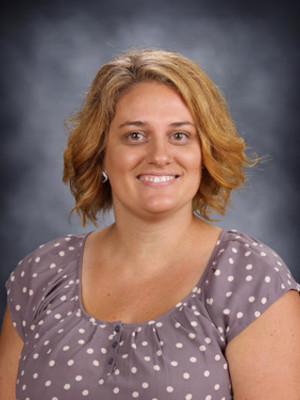 Erica Schley. Courtesy of the School District of Flambeau

Jeffrey Schley demanded teachers provide documentation for his daughter's grades and pressured teachers and the school principal to change her grades, referring to his wife's position and threatening to take the matter to the school board, according to the complaint. In a later email to school staff, he wrote that he found it "absolutely ridiculous that a low priority class such as Phy Ed would result in (my) daughter losing class rank," and claimed that the teacher was biased against his daughter because of her gender.

The complaint indicates that Erica Schley was copied on emails sent by her husband; it does not indicate that she participated in the meeting at the school or sent messages herself.

Flambeau School Board president Julie Hauser is also charged with felony misconduct in office because, according to the criminal complaint, she blocked a request by another board member for a discussion of the matter at a school board meeting. According to Wisconsin law, the board president does not have the power to deny such a request. WPR was unable to reach Hauser.

Both Erica Schley and Hauser face maximum sentences of more than three years in prison if convicted.