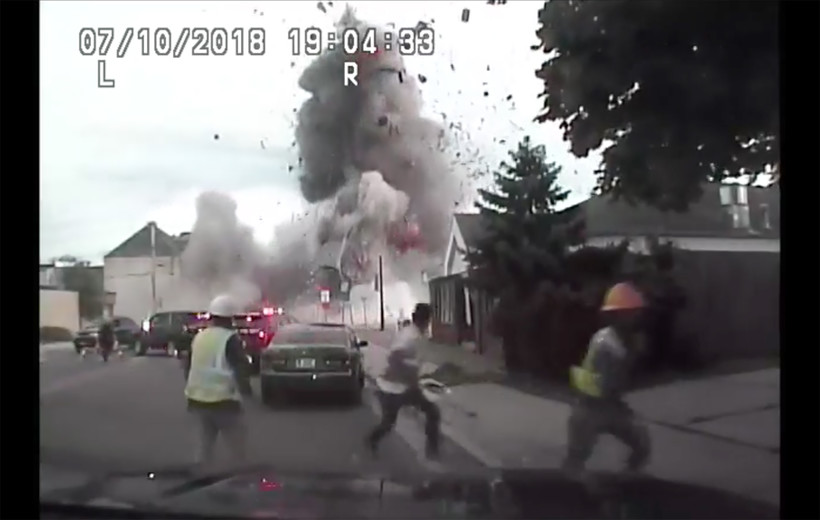 Gas Line Was 'Not Completely Marked'
By Bridgit Bowden
Share:

Authorities won't seek criminal charges against anyone in the case of a July 2018 explosion in Sun Prairie that killed a firefighter and leveled several buildings.

"There is not probable cause to believe a crime was committed," said Sun Prairie Police Chief Patrick Anhalt, who was joined by Dane County District Attorney Ismael Ozanne and State Fire Marshal Tina Virgil at a Thursday press conference in Sun Prairie.

"Law enforcement investigators and criminal prosecutors do not determine fault, they determine if there is probable cause to believe a crime was committed," Anhalt said, adding that the Sun Prairie Police Department, the State Fire Marshall's office, the Dane County District Attorney's Office and the Wisconsin Attorney General's Office have jointly concluded there is not probable cause in this case. 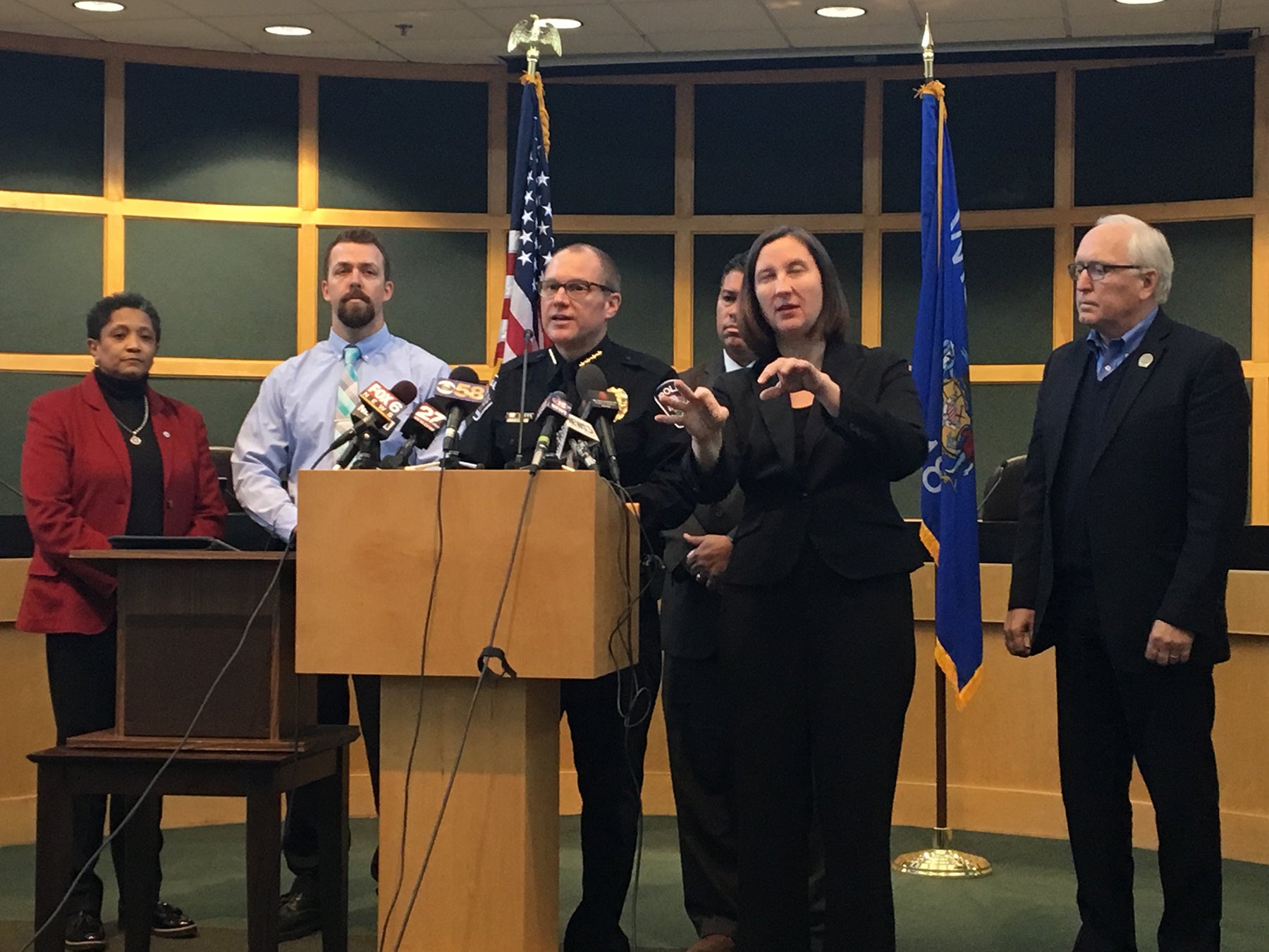 The explosion occurred after a subcontractor installing fiber communication lines for Verizon Wireless struck a gas main. The gas ignited, sending a towering fireball into the night sky. Anhalt said authorities have not identified the ignition source.

Anhalt said the investigations concluded that the blast occurred after "incomplete and inaccurate information was exchanged and relied upon" by those working on the underground project. Anhalt would not take questions about the nature of the inaccuracies.

"The specific location where the gas line was struck was not completely marked," he said. "This error appears to be the result of miscommunication between USIC, Bear Communications, Jet Underground and VC Tech."

Sun Prairie firefighter Cory Barr was killed in the explosion, which destroyed the bar he owned, five other businesses and a home. Eleven other people were hurt, including five other firefighters and a police officer.

The Sun Prairie Police Department and the State Fire Marshall began investigating on the evening of July 10, Anhalt said. The investigation, which spanned 23 weeks, considered at least 45 pieces of evidence and 67 interviews.

"Moving forward, it is our sincere hope that this tragedy will result in a serious evaluation of regulatory language pertaining to the responsibilities of those engaged in utility work," Anhalt said.

Sun Prairie Mayor Paul Esser said he can't comment on whether there will be civil litigation regarding the explosion. "It hasn't been discussed at this point," Esser said.

Redacted investigation reports from the Sun Prairie Police Department and the State Fire Marshall can be found the city of Sun Prairie website.