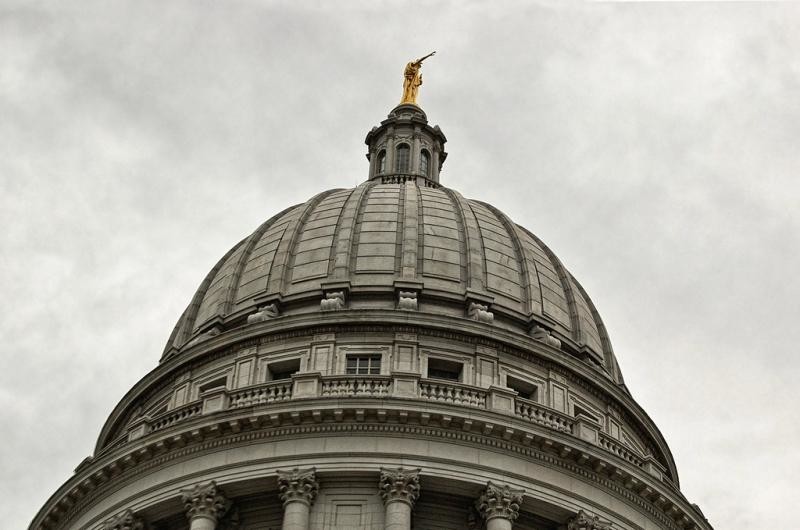 The University of Wisconsin-Green Bay became the fifth campus in the UW System where faculty voted to declare no confidence in President Ray Cross and the Board of Regents.

University leaders have left their positions after similar votes in other states, but that's less likely in Wisconsin.

Sean McKinniss, who recently completed a Ph.D. at Ohio State University, started tracking university no-confidence votes as a graduate student more than 10 years ago. He said given the level support Cross and the regents have in the Legislature and the governor's office, it's unlikely the university will see the kinds of leadership changes that sometimes follow no-confidence votes elsewhere.

McKinniss said the number no-confidence votes has increased in recent years and the measures are often tied to budget cuts that force leaders to make decisions faculty won't support.

But Mae Kuykendall, a law professor at Michigan State University who is co-authoring a book on no-confidence votes with McKinnis, said she sees most votes of this kind coming from genuine interest in protecting the institutions where faculty work.

"The typical no confidence vote is about substanital dysfunction within a particular unit," she said. "The  professors' voice has moral weight when it comes to the functioning of the university."

She agreed that professors are overmatched in their ability to shape the direction of UW leadership when they face off with legslators and the governor. In part becasue it is easy to parody what she said are real concerns about their institution as simple self-interest in job security.

"They lack the rhetoric to appeal to people who don't know very much about what's going on," she said.

McKinniss' data on no-confidence votes shows university leaders often leave their jobs within a year of a no-confidence vote. Kuykendall said that can often happen as a "soft firing" where boards give a university president a large separation package after dismissing faculty concerns for a year or more.