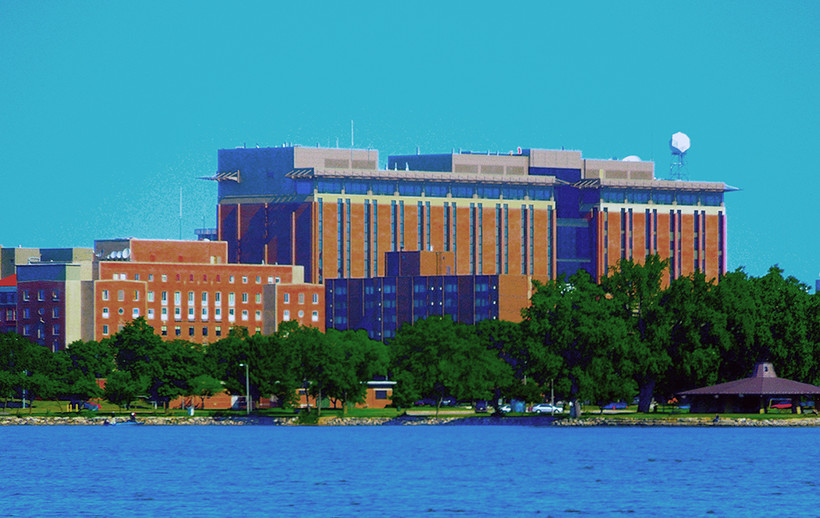 A former nurse accused of injuring 10 newborns at a Wisconsin hospital has been charged with child abuse. In February, UnityPoint Health-Meriter officials notified Madison Police about the injuries nurses and parents had discovered on two infants. Initially, staff thought bruising on their arms might have been from equipment or medical conditions the infants had.

According to the complaint, a pediatrician with the University of Wisconsin Child Protection program reviewed the records of 40 infants who had been in the neonatal intensive care unit, reviewing medical histories, blood samples and bone mineralization samples to rule out medical causes for injuries to infants.

Investigators later identified a total of 10 infants that Kaphaem had cared for with injuries consistent with child abuse.

The Centers for Medicare and Medicaid Services says five infants suffered serious injuries. The charges include intentional child abuse and abuse of a patient causing great bodily harm to babies. The injuries ranged from bruises to a broken arm and a skull fracture.

Kaphaem worked in UnityPoint Health-Meriter's NICU since October of 2016 and worked overnight. Fellow nurses told detectives that Kaphaem would often close the door to do an infant's care exam.

According to detectives who interviewed nurses who worked with Kaphaem, he had once told a fellow nurse "he was happy to work in the NICU because he would not have to deal with patients talking back to him."

Kaphaem appeared in court Thursday where a $500 signature bond was set. The defendant was ordered not to have any contact with the 10 victims or their families, Kaphaem also can not be at the hospital except in the case of a medical emergency.

Editor's note: This story was updated at 1:50 p.m. Thursday, Sept. 27, with original reporting by WPR staff.