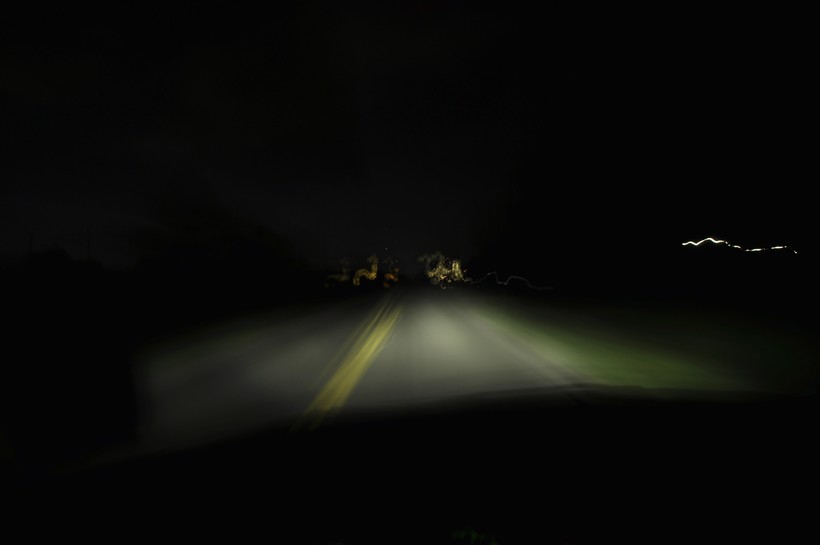 A new investigative series from the Gannett Wisconsin Media takes a sobering look at the state's alcohol culture and how it contributes to repeat drunken driving offenses.

The series, called “Under The Influence: Exploring Why Wisconsin Has Such High Rates Of Drunk Driving,” is running in various newspapers across the state this week. It comes in the wake of another in-depth series produced by Wisconsin Public Radio's “Central Time” that examined different aspects of Wisconsin’s troubled relationship with alcohol.

The Gannett investigation, in part, examines the magnitude of the problem. According to one article in the series written by Shereen Siewert, “of the more than 26,000 Wisconsin drivers convicted last year of driving drunk, about 37 percent — more than 9,600 drivers — had been caught before.” Last year, more than 800 Wisconsin drivers were convicted with a fifth or greater offense of operating while intoxicated, according to Wisconsin Department of Transportation data.

Bill Lueders, the director of Wisconsin Center for Investigative Journalism, also found that there were 4,954 alcohol-related crashes in Wisconsin last year, leading to 185 deaths and 2,660 injuries.

“Over the past five years, the state’s annual average is 218 deaths. In the previous five-year period, 2004-2008, the average topped 300,” wrote Lueders in a recent column for Urban Milwaukee.

Siewert leads the series for the Gannett investigative team, which she says exposes just how far Wisconsin lags behind other states.

“We are the only state in the nation where first time OWI offenses are not a crime,” said Siewart. “It’s a traffic ticket here. Everywhere else it’s a misdemeanor.”

Moreover, the penalty structure for repeated offenses is much different than in neighboring states. Third-offense OWIs are felonies in Illinois, Iowa and Michigan. Here in Wisconsin, it’s not a felony until the fifth offense, said Siewart, with even the most egregious offenders able to get their licenses back after three years.

“Drinking and driving is so ingrained in Wisconsin’s culture. We really celebrate our drinking heritage here,” Siewart said. “A first-time offense carries surprisingly little stigma compared to other offenses, like shoplifting for example.”

There does seem to be a resistance to changing the policies from lawmakers, citizens and the Tavern League of Wisconsin, a trade association of alcohol retailers. Legislation to strengthen penalties has come before state lawmakers but hasn't passed. In many cases, said Siewart, the legislation failed to even come to a vote.

The Gannett Wisconsin Media Investigative Team will host this week a community panel discussion to talk about possible solutions. The panel will include a judge, a treatment specialist, law enforcement, a OWI crash victim, and a repeat offender. The discussion will be live-streamed from the team’s website.