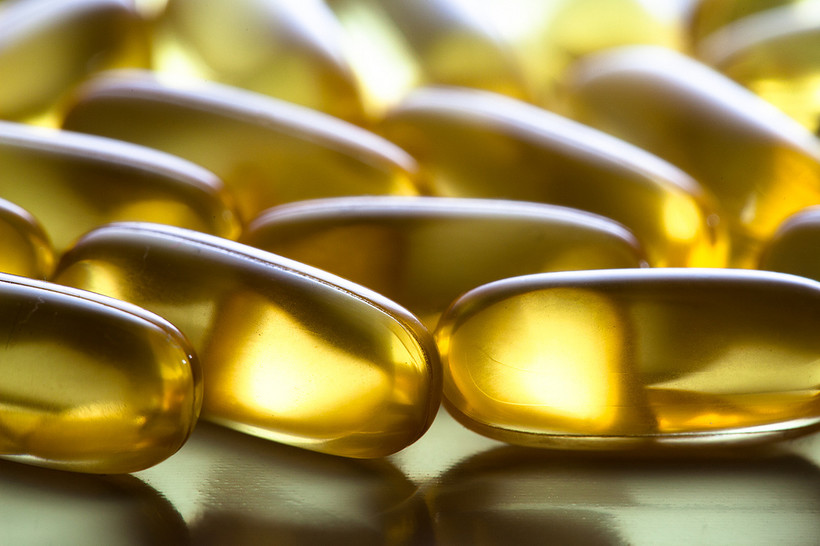 Veterans Have Higher Risk Of Developing The Disease
By Mary Kate McCoy
Share:

A new study is looking into whether fish oil supplements can slow down – or prevent – the onset of Alzheimer’s disease in older veterans.

The study is focusing on veterans because those who are eligible for Veterans Affairs services have a higher risk for developing dementia, according to Dr. Cindy Carlsson, leader of the study and geriatrics provider at the William S. Middleton Memorial Veterans Hospital in Madison.

"It may be in part because they have greater exposure to traumatic brain injuries and they tend to have higher rates of depression and post-traumatic stress disorder," said Carlsson.

They also are more likely to have higher levels of vascular risk factors, like high blood pressure, high cholesterol and diabetes, Carlsson said. All of those pieces add up to a higher risk for people their age among the general population.

Participants in the study must be between the ages of 50 and 75, and have a parent with Alzheimer’s disease. Some participants will be assigned a high dose of fish oil, called vascepa, and others a mineral oil supplement.

"We know that there is a lot of data from recent years that things like high cholesterol, diabetes and high blood pressure increase our risk for developing dementia," Carlsson said. "So what we’re trying to do is see if some of these therapies could help with those risk factors and make a difference in reducing risk for Alzheimer’s."

Researchers are concentrating on how the fish oil helps with brain blood flow and how it affects key proteins related to the development of Alzheimer’s, particularly amyloids.

"We’re focusing on a fish oil that we know helps improve blood flow and helps reduce cholesterol levels, to see if that helps beneficially change some of these markers," she said.

MRI scans are then used to test changes in the blood flow to the brain over time, first measured at the baseline, then at 9 and 18 months. Amyloids are also monitored in response to the fish oil.

Over 5 million Americans currently have Alzheimer’s disease, according to the Alzheimer's Association, and that number is expected to triple by 2050.

"It will have tremendous effects on the health care system, also on patients and their families," Carlsson said.

In 2017, Alzheimer’s and dementia cost the United States $259 billion. By 2050, the Alzheimer's Association predicts those costs have the potential to reach $1.1 trillion.

Americans are living longer, and that is the main driver behind the heightened levels of the disease, Carlsson said. To fight it, researchers are centralizing their efforts on preventive measures.

Despite disappointment with clinical trials on discovering ways to treat and prevent Alzheimer’s in the past, Carlsson is optimistic about the research.

"There are a lot of good leads and markers for things that may tell us about the brain before memory loss symptoms start," she said. "I think there’s optimism in looking at a variety of ways for these medications to help improve blood flow to the brain."