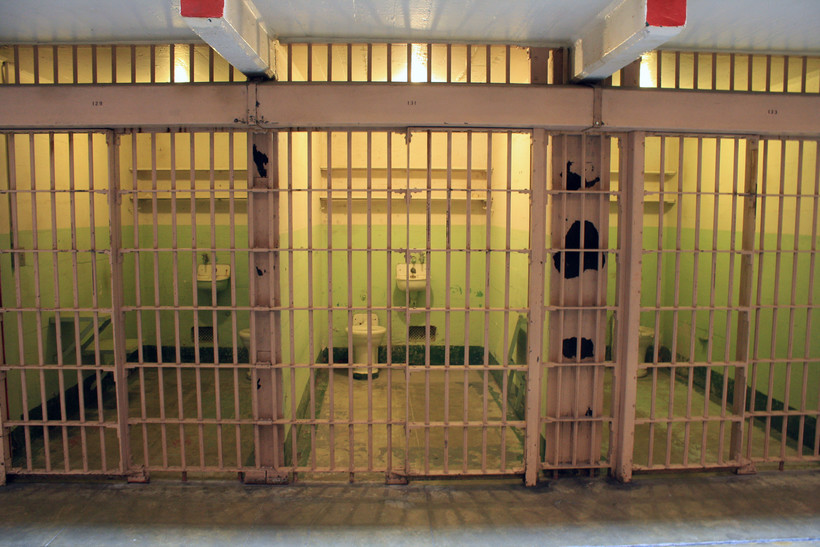 New rules go into effect on Jan. 1 that will change the way the Wisconsin prison system uses solitary confinement to discipline inmates who break the rules. The Legislature approved the changes this spring, but correctional officers, inmates and prison reform advocates say it's still not clear whether the changes mean fewer inmates will spend less time in what is commonly called "the hole."

Training for correctional officers in enforcing the new rules has just begun and inmates received new rule books this month.

Holly Long, 40, is serving a 30-year sentence for kidnapping and robbery at the Taycheedah women's prison. During her 17 years in prisons, she spent months at a time in the hole.

"It seems like it's going to start making it easier for people to not have to go to segregation and be able to address it with the officer whenever the behavior takes place. So … not as much segregation, I guess, is what they're trying to do," Long said.

But, Brian Cunningham, the head of the correctional officers union, calls the new rules an effort to placate troublesome inmates. He said officers who must now enforce the new rules weren't asked for input in designing them, and he's convinced training young, white officers to have the kinds of conversations with inmates the new rules call for will be next to impossible.

"You cannot have some 18-year-old, non-graduated yokel talking to some 40-year-old, inner city, black inmate. It doesn't work," he said.

DOC secretary Ed Wall has refused WPR requests for interviews to explain what the new rules really mean, or how they will be implemented.

The Wisconsin Center for Investigative Journalism obtained 250 pages of documents through an open records request that include a memo from Wall that offers some insight.  Entitled "Reforming Segregation in Wisconsin," the memo questions the effectiveness of putting inmates in isolation cells for as long as a year for non-violent rule-breaking, such as not taking their medications. The memo also suggests using alternative punishments that simply reduce an inmates' privileges and offer incentives for changed behavior instead of punishment.

That's encouraging to Kate Edwards, a Buddhist prison chaplain who has ministered to inmates in segregation cells. She said the changes are confusing and don't go far enough. She said the new rules actually increase the number of rule infractions that can land an inmate in segregation for a year.

"And that includes things, something like loitering, which can get you 180 days or six months in a segregated cell. That doesn't look to me like real change," Edwards said.

She said the new rules also seem to ignore the plight of mentally ill inmates. One phrase in the new rules requires consideration of an inmate's serious mental illness during hearings on whether to send them to segregation. She said that's not enough when international experts agree that solitary confinement is more likely to make a mental illness worse.

"To do a revision that took apparently six years, 28 pages long and not to flesh that out, and not to look at removing the mentally ill from segregation entirely, just seems unconscionable to me," she said.

The Wisconsin Center for Investigative Journalism reports that 1,500 inmates are held in segregation, and a 2009 state audit found that nearly half of all inmates in segregation have a serious mental illness.

Edwards and other members of the WISDOM prison reform group will be at the state Capitol on Wednesday to call for sweeping changes in state prison policy including a demand for a federal investigation of the use of segregation to discipline inmates.