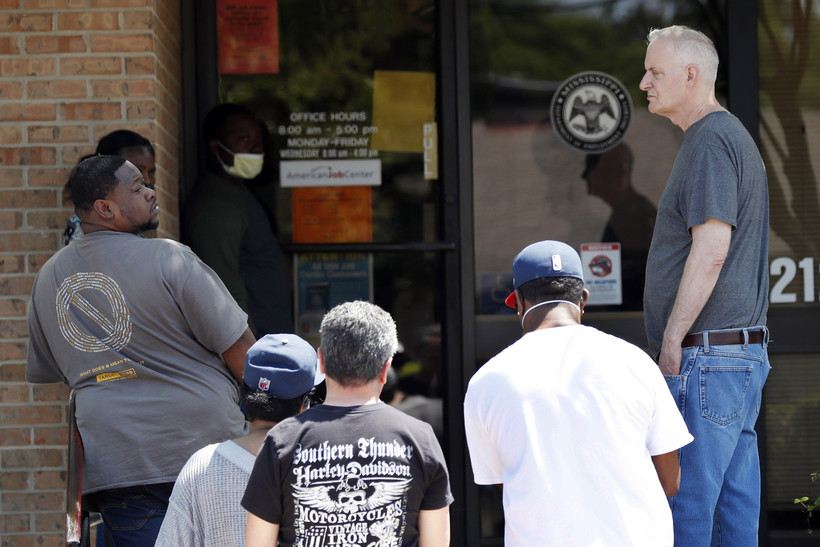 Since the COVID-19 pandemic began early last year, it’s been clear the effects on the economy are severe. And according to a recent report from the Wisconsin Counties Association, the recession brought on by the pandemic has been the worst economic downturn since the Great Depression.

Dale Knapp, director of Forward Analytics and author of the report, said the most striking snapshot is in the gross domestic product, GDP, which dropped a dramatic 11.4 percent in the first half of 2020.

"We've never really seen a decline in GDP that quickly and in that short of a time period," he said. "It was a really unprecedented blow to our economy."

For a time, there was hope that the recession would mirror a V shape — meaning there would be a dramatic drop that would bounce back fairly quickly. But Knapp said this recession is closer to a square root sign — it dropped, bounced some of the way back, and then leveled off.

"We bounced back big for about three months," he said. "But all of the economic indicators have really begun to slow and lag over the last few months of 2020. That's been a concern as we look forward in terms of how long is this recession going to last."

The report, which looks at data from March to November, found the accommodation, food service, and arts and entertainment industries have been hit the hardest by the pandemic.

In November, employment in the arts and entertainment industry still sat at 36 percent below its pre-pandemic levels, and the accommodation and food industries remained at 25 percent in Wisconsin, Knapp said. Nearly 40 percent of restaurant operators in Wisconsin also said last fall that they would likely be out of business in six months without more federal help, according to the report.

"That's a huge number," Knapp said. "And ... significant numbers of small businesses remain closed as of December of this year. And in those industries, the devastation has been really unprecedented."

Employment in the hospitality and entertainment industries tends to be low wage, which is fueling great disparity in job losses between low-, moderate- and high-wage earners, he said.

While much of the economic picture over the last 10 months has been bleak, there have also been positive points, Knapp said. As people’s shopping habits change, many rural counties around the state have seen noticeable boosts in their sales tax collections — in some places, as much as 10 to 15 percent above last year.

Rather than traveling to larger cities for shopping, more people are making their purchases closer to home or online, where their counties are able to collect that sales tax revenue.

"Given the additional costs that this pandemic has put on counties, that has really been helpful in terms of their budgets," he said. 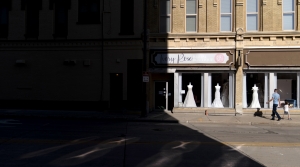 The pandemic has inflicted more economic pain than any time since the Great Depression, according to a report for the Wisconsin Counties Association. We talk with the economist who wrote the report about what damage has been done, who is suffering the most and what the economy’s prospects are.