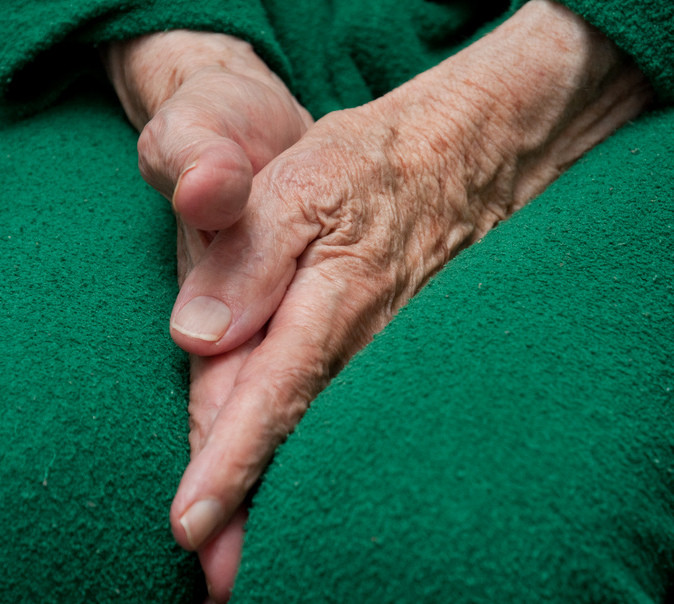 The percentage of elderly Wisconsin residents living in poverty may be twice as high as previously thought - depending on how you measure it.

A report by the Kaiser Family Foundation says it aims to give "a clear picture of the extent of poverty" among seniors.

A relatively new way to look at poverty among the elderly takes into account one of their biggest expenses: medical care. As people age, they tend to have more costly, chronic diseases says Nino Amato, director of the Coalition of Wisconsin Aging Groups.

"Whether its blood pressure, dealings with diabetes, pressures with the heart and so on and so forth, they are constantly going in and out of the health care system."

The Census Bureau developed an alternative way of measuring poverty in 2011 after complaints that the old way was outdated and didn't accurately reflect how much money seniors actually had available to spend.

Amato intends to use the report to make policymakers more aware of the extent of poverty among the elderly in Wisconsin.

"The study clearly shows that when you factor in health care costs, Wisconsin's poverty level of 65 and older is not 5 percent but 11 percent. And then when you have politicians not doing Medicaid expansion and then people in Washington talking about cutting Medicare, they're only going to make it worse."