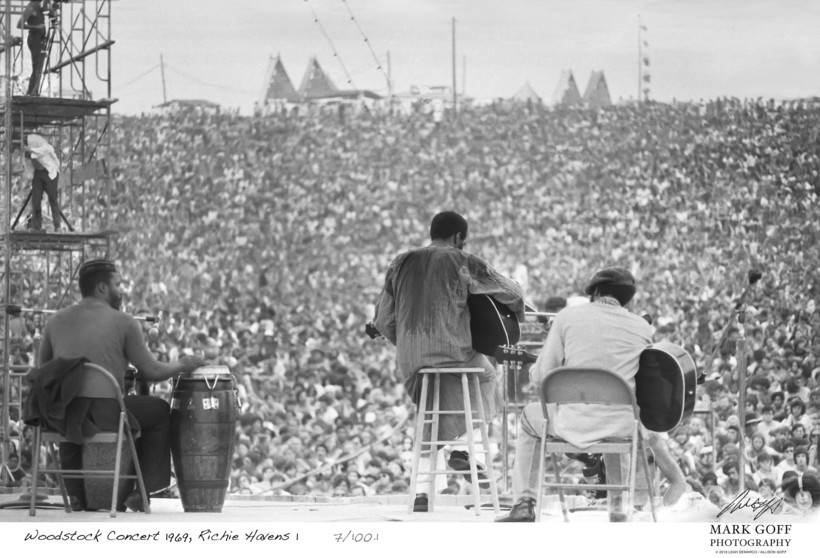 This August, 1969 photo shows Richie Havens as he performs during Woodstock in Bethel, N.Y. The photo is only one of hundreds made by photographer Mark Goff who, at the time, worked for an underground newspaper in Milwaukee, Wis. Mark Goff Photography, Leah Demarco/Allison Goff/AP Photo

New York-based artist Nick Clemente wanted to celebrate the 50 years since Woodstock descended on a New York farm in 1969 and set the stage as a pinnacle event in the counterculture movement. 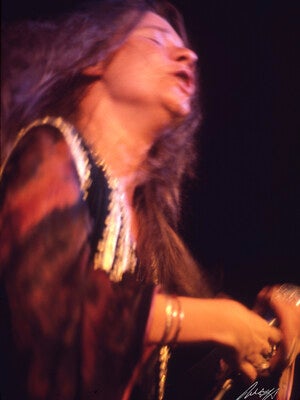 Clemente immediately thought of the images he had seen of Woodstock that he found inspiring.

In particular, he thought of the opening ceremonies, where Swami Sachchidanand performed the invocation to kick off the four-day festival that drew hundreds of thousands and worked up a reputation as a drug-fueled, lusty stamp of disapproval on the promises of status quo.

Much to his surprise, Clemente found a high-resolution image online that was taken from the stage behind Indian religious teacher Sachchidanand, who was facing a crowd of thousands. But the photographer's name was missing.

Through months of research, Clemente finally pinned down the image's creator as Mark Goff, a Milwaukeean with a treasure trove of other Woodstock photos that remained hidden away in his Milwaukee home and have emerged just in time for the festival's 50-year celebration. 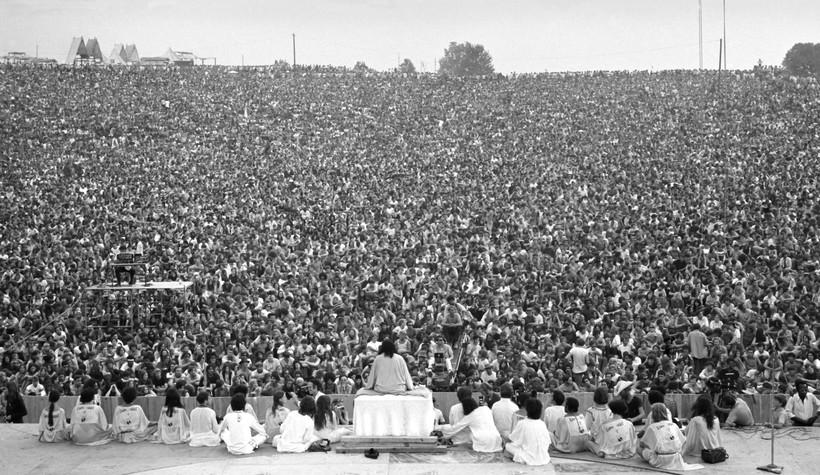 Now deceased from cancer, Goff was 22 years old when he snapped photos of the famous event that drew artists such as Jerry Garcia and Janis Joplin for a newspaper in Milwaukee called Kaleidoscope. A cabinet in Goff's home held 225 images from Woodstock and others from Milwaukee and his time in the U.S. Navy.

Maybe 60 images were printed and fewer than that were published, Goff's ex-wife Barbara Reminga told the Associated Press. The rest of the film sat for 50 years while his children grew and Goff changed careers, delving into political consultancy and working as chief of staff for U.S. Rep. Jim Moody, a Wisconsin Democrat. 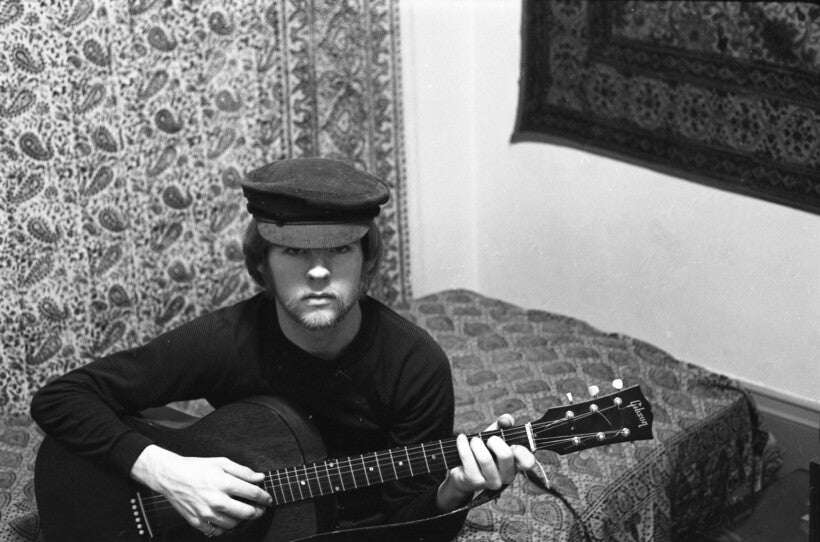 This undated 1969 photo shows a self portrait of Mark Goff who was a credentialed photographer covering Woodstock in 1969. Mark Goff Photography, Leah Demarco/Allison Goff/AP Photo

Clemente was introduced to Goff on Dec. 6, 2018, when he came across a regional newspaper, "The Poughkeepsie Journal," which featured that same image in an article about Woodstock's 50th. This time, the photograph was attributed.

He started the search in September for the photographer behind the camera whose blessing Clemente wanted to get to promote, sell or distribute that image as a poster.

Clemente was familiar with the processes online to search for such information. He knew the databases. He talked to other photographers who were there and to Woodstock memorabilia "aficionados."

"No one knew this photographer," Clemente said. "They thought it was some of the other well-known photographers." 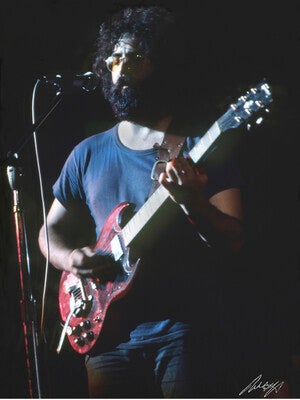 After learning of Goff, Clemente reached out to Goff's daughters who eventually mailed him a box of the original 35-millimeter, mostly black and white, negatives from the concert. A handful of photos were unsalvageable because of film damage, he said. Without personally knowing Goff, Clemente suspects that while Goff knew the pictures had value, he was less concerned with going through the process of promoting, marketing, selling or exhibiting his photographs.

"So, Mark was like, 'I'd rather ride my motorcycle than knock on doors and get a gallery and deal with all the ups and downs and kind of dances that us artists have to do to get promoted," Clemente said.

Clemente, who wasn't much younger than Goff having graduated from high school in 1969, said about 80 photos have been scanned, retouched and printed and are on display at five exhibits in New York.

"I don't know how many of these pieces are going to sell or who's going to buy them, but I do know that many people are going to know Mark Goff's name," Clemente said. 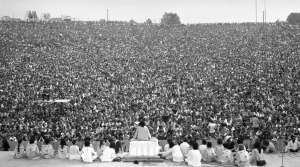 A Wisconsin photographer attended the original Woodstock. And while only a small number of his images were initially printed and published, a New York artist is working to bring more of the collection back to life for the first time.

After All-Night Session, Texas House Approves New GOP-Backed Election Law
Massachusetts Pioneers Rules For Police Use Of Facial Recognition Tech
Banking On Busy Summer Travel Season, Airlines Add More Flights And New Routes
'Searching For A Mom': A Foster Daughter Finds One – And A Voice Of Her Own
For Mother's Day, Roll Up A French-Style Omelet As A Way To Say 'I Love You'