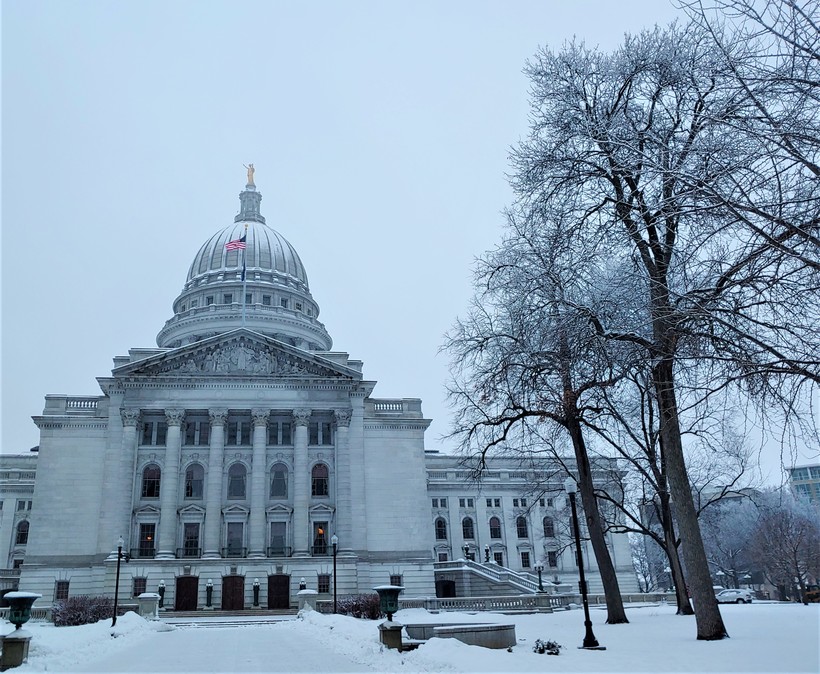 Born Is One Of Two New Co-Chairs Of Legislature's Powerful Budget Committee
By Shawn Johnson
Share:

One of the new co-chairs of the Legislature's budget committee says Republicans will use what they learned during the last budget debate to pass a new budget next year.

Born, who has served on the budget committee since 2017, previously said that the relationship between Republicans and Democratic Gov. Tony Evers would make the next budget challenging. 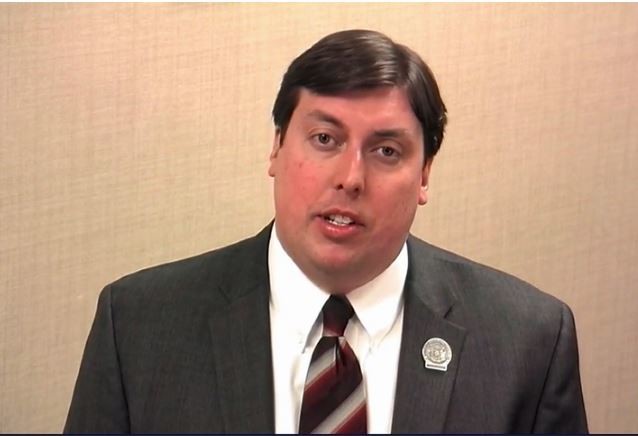 Born acknowledged there would be new challenges with the next budget, which will be Wisconsin's first to be passed since the COVID-19 pandemic began.

Joining Born as a new co-chair of the Joint Finance Committee will be state Sen. Howard Marklein, R-Spring Green, who will replace Sen. Alberta Darling, R-River Hills. Darling will remain in the Senate. Nygren co-chaired the committee since 2013 while Darling chaired it since 2011.

At least in the early going, there are no signs that Born plans to take the panel in a different direction. On major issues, his positions align closely with Assembly Speaker Robin Vos, R-Rochester, the lawmaker who appointed him.

For example, last session, GOP lawmakers quickly rejected a proposal by Evers to expand Medicaid in Wisconsin in order to receive more federal dollars through the Affordable Care Act.

"Generally speaking, the legislative leadership and legislative Republican caucus has not been interested in a massive expansion of welfare for our health care system," Born said.

Born was also critical of the Evers administration's handling of a backlog of unemployment insurance.

"I think we're going to have to make some investments there," Born said. "This has certainly been one of their top failures of this last year."

The budget committee under Born's leadership has already made one move that irritated Democrats, temporarily blocking funding to Dane and Milwaukee counties to reimburse them for expenses related to the state's U.S, presidential recount. Because of the way the funding is distributed, it takes just one member of the finance committee to temporarily block the funding.

"Members just wanted some more information, and so when we reached out to the Elections Commission trying to get more details on that," Born said. " So we just hit the pause button, so to speak."

Born also said several COVID-19 proposals floated recently by Assembly Republicans, including proposals that would require state workers to go back to the office and force teachers back into classrooms.

"I think it's been nationally recognized now that it's important to have kids in the classroom learning," Born said. "As well as bringing state workers back. There are a lot of businesses throughout Wisconsin that have been operating very safely following CDC guidelines, and I don't think that state government is any different."

Born said new revenue projections from the nonpartisan Legislative Fiscal Bureau would give lawmakers a better idea of the state's financial situation moving forward this year.

Evers plans to introduce his budget proposal to the Legislature on Feb. 16.

While Evers and Republican lawmakers were regularly at odds during the last budget debate, the process moved relatively quickly. The Assembly and Senate passed their versions of a budget in late June, and Evers signed it on July 3, using his partial veto to shift more money to education in the process.