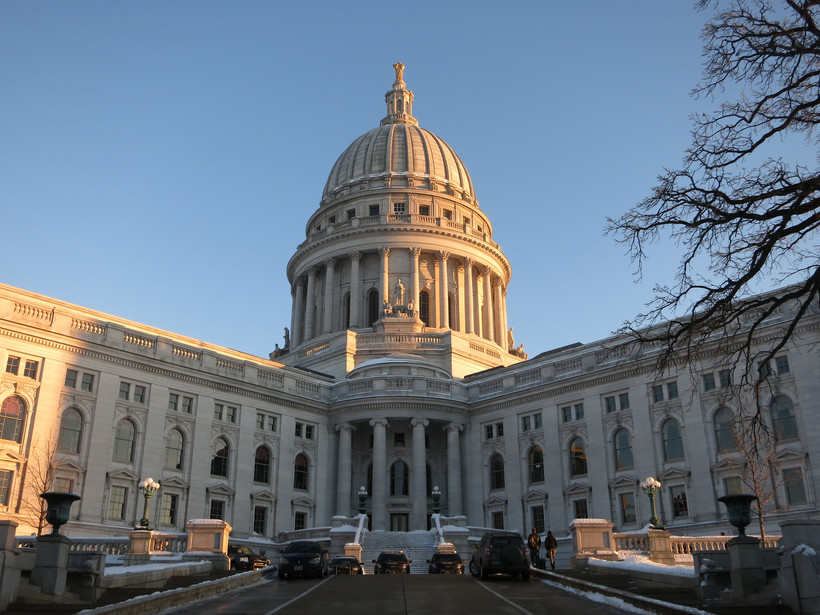 The newly appointed head of the state's Ethics Commission says she's confident the bipartisan agency replacing the Government Accountability Board can find common ground and be an effective force for clean government, despite her objections to the dissolving the GAB.

In the fall of 2015, the Republican-controlled state Legislature voted to terminate the GAB, a committee that consisted of retired judges. In its place, lawmakers created the Elections Commission and the Ethics Commission, both of which will be made up of an equal number of Democrats and Republicans.

Former Attorney General Peg Lautenschlager, a Democrat, was announced last week as the chair of the new Ethics Commission featuring three members of each party. It was decided a Democrat would head the commission after a "D" was drawn from a hat, Lautenschlager said.

"For some of us on the commission who did not like the way in which the GAB was resolved, I think it's for us to try to make certain that citizens in the state of Wisconsin trust this Ethics Commission as being an appropriate enforcement agency for the things that come under our charge," Lautenschlager said.

The commission's purview and authority extends to oversight of lobbying and ethics, as well as review of campaign finance reports, a task that was previously handled by state election agencies.

Critics of the newly formed commissions have argued that politics will undoubtedly get in the way. But Lautenschlager said she's been impressed by her fellow members and their commitment to finding common ground. In the few times they've met so far, disagreements haven't fallen along party lines.

"I think all of us on the commission, Democrats and Republicans alike, have a strong desire to try to reach consensus and make decisions that will be in the best interest of clean and open government and in the best interest of the people of the state, and perhaps sometimes have to rise above partisan differences," Lautenschlager said.

Effective and clean government is vital for citizens to trust the system and their elected officials, she said.

"The reality is whether or not you are a big government person or a small government person, or somebody in between or off on a different planet, the reality is that I think we all know that there are certain state services that need to be well-functioning in order to move forward as a state," Lautenschlager said.