A new chancellor has been named to lead the University of Wisconsin-Whitewater: Dr. Dwight Watson, a provost at Southwest Minnesota State University.

During a special meeting Thursday, the University of Wisconsin System Board of Regents chose Watson to lead UW-Whitewater in a unanimous decision. He and interim chancellor Cheryl Green were the two remaining finalists for the position after two others dropped out of the running. 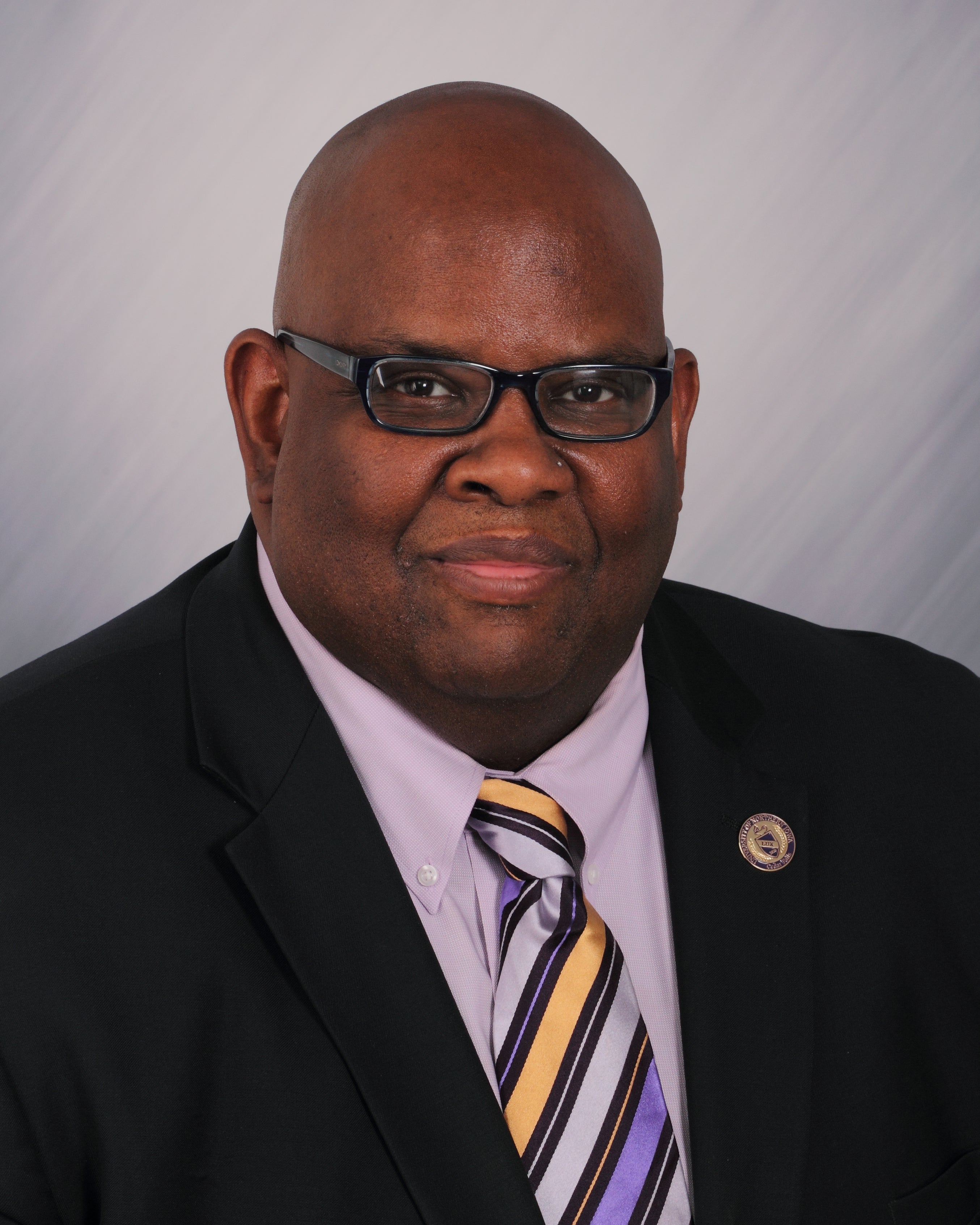 Watson will start his new role on campus Aug. 1. He replaces former UW-Whitewater chancellor Beverly Kopper, who resigned in December after an investigation found her husband, Pete Hill, sexually harassed students and employees while holding an honorary title on campus.

Watson said he was elated by the news and that he looked forward to working with stakeholders on and off campus.

"I want to hit the road listening, learning from Whitewater what do they view as their opportunities, their challenges and those types of things," said Watson.

He also said with predicted declines in future enrollment, he wants to work with campus administrators on building stronger relationships with nearby urban communities to recruit students from more diverse backgrounds.

"I want to sort of find out and look at more about their context and talk about how we can attract students that are not a traditional part of the Whitewater profile and have those conversations," said Watson.

Watson has also held leadership roles at UW-Eau Claire, the University of Northern Iowa and Hamline University. He was also a professor with a focus on literacy development.

"As a faculty member, he brings to us demonstrated skills and leadership and in leadership style he’s a very strong relationship builder," said Cross.

Cross also said Watson stressed to regents the importance of building relationships with local businesses and the greater Whitewater community.

In a press release issued by UW System, Eric Compas, a UW-Whitewater associate professor who served as vice chair of an 11-member search and screen committe tasked with choosing finalists for the chancellor position, said Watson will be a great fit for the university.

"He wants to build on the strengths that we have, help us to better tell our story, and write UW-Whitewater's next chapter," said Compas.

UW Board of Regents member Tracey Klein, who chaired a Special Regent Committee that interviewed finalists, said the committee was very impressed with Watson's experience in educational leadership.

"Dr. Watson is a well-established scholar whose leadership and vision will complement UW-Whitewater. He will be a great asset to the university, the UW System, and the state," said Klein.

During the chancellor search faculty members at UW-Whitewater raised concerns about faculty, staff and other stakeholders being left out of the process. An open letter said faculty felt "the message is clear that meaningful campus input during the selection of the next UW-Whitewater Chancellor is not valued or wanted by UW-System or the Board of Regents."