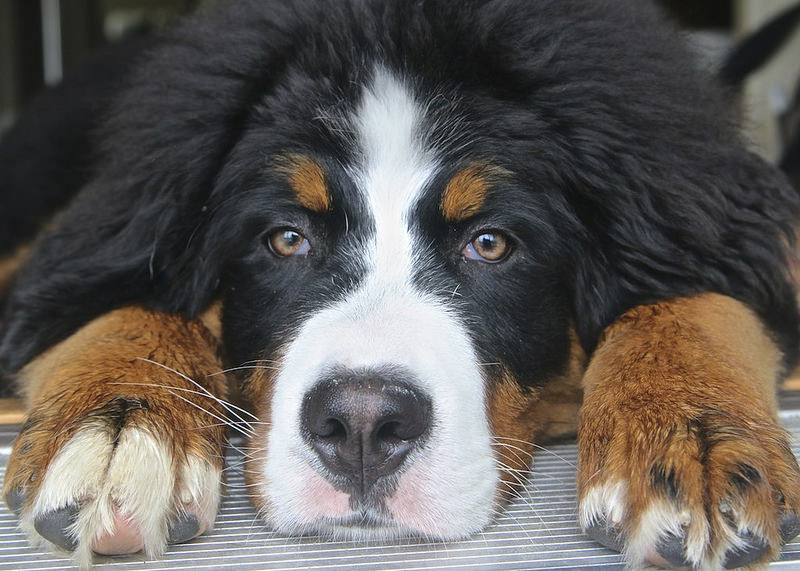 One day, while Braitman and her husband were away, the dog pushed out an air conditioner and launched himself out a fourth-story window.  Miraculously, the dog survived that fall, but his behavior didn't normalize and it ultimately cost him his life.

That experience launched Braitman, who has a Ph.D. in the history of science from MIT, on a journey to understand animal emotions and what they tell us about human mental illness.  The result of her search is the new book, "Animal Madness:  How Anxious Dogs, Compulsive Parrots, and Elephants in Recovery Help Us Understand Ourselves."

Braitman has some common sense advice for pet owners who are living with a distrubed animal and might be under duress themselves:

1. "Most things that cheer up your dog are going to cheer you up."

That means play more, make time to take a dog for a walk more often, schedule time to exercise and romp together.

"At the end of the day, I think humans are the best therapy," said Braitman. "I often felt when I was walking with my own dog that I should be wearing a 'therapy human' vest."

Sometimes pet owners can't help their animals.  Oliver was prescribed Prozac for his separation anxiety and obsessive behavior, but he continued to become frantic when Braitman and her husband left him alone.

"I think that many hours, many years, you spend with a creature who's a tad bit demented, you feel bad and guilty and responsible," she said.

She said people should accept the fact that some animals can't be helped.

3. People should educate themselves about the natural history of the animal they're trying to help.

This can help ensure that someone is meeting as many of a animal's needs as possible. Consulting an animal behaviorist can also provide insight into the situation and available options, she said.

"All of us are born with various propensities for emotioanl thunderstorms," said Braitman.

As such, people might not be able to solve an animal's problems.

But according to Braitman, the idea is so worth it to try.