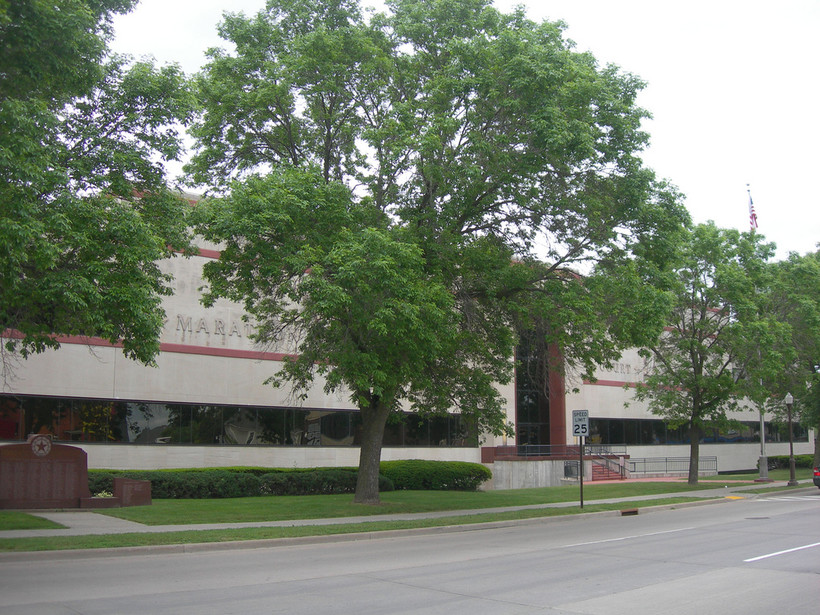 A central Wisconsin judge has refused to modify the sentence for Dale and Leilani Neumann, who will be going to jail after exhausting their appeals in what became known as the "prayer death case."

In 2009, Dale Neumann was defiant as he testified in his own defense for the death of his 11-year-old daughter, Madeline Kara.

Thursday, testifying by telephone, it was a different Dale Neumann, soft spoken and contrite, asking that he and his wife Leilani not be sent to jail. “As far as Madeline Kara, she's always in my sight,” Neumann said, “as far as pictures, remembrance and memories, and all the things that we did together.”

The Neumann's attorney, Byron Lichstein, asked that the couple's sentence be modified, saying they had suffered enough after losing their daughter and their reputation. “What exactly would be the purpose at this point of a jail sentence?”

But prosecutor Lance Leonhard argued that the couple needed to go to jail, because of their role in allowing their daughter to die.

“Madeline Kara Neumann went from a vibrant 11-year-old to an individual that was trapped in a body that was slowly dying,” Leonhard said. “She was unable to drink, eat, talk, walk or even cry out for help.”

And Leonhard quoted Judge Vincent Howard, now retired, at the Neumann's sentencing. “You made Kara a martyr for your faith.”

Madeline Kara Neumann died from treatable diabetes. Dale and Leilani prayed for her after she slipped into a coma, believing that faith, not modern medicine, would save her. Their convictions were upheld by the Wisconsin Supreme Court. The U.S. Supreme Court turned them down. Thursday, Marathon County Judge Greg Huber upheld their original sentence: six months in jail, one month every year for the next six years.