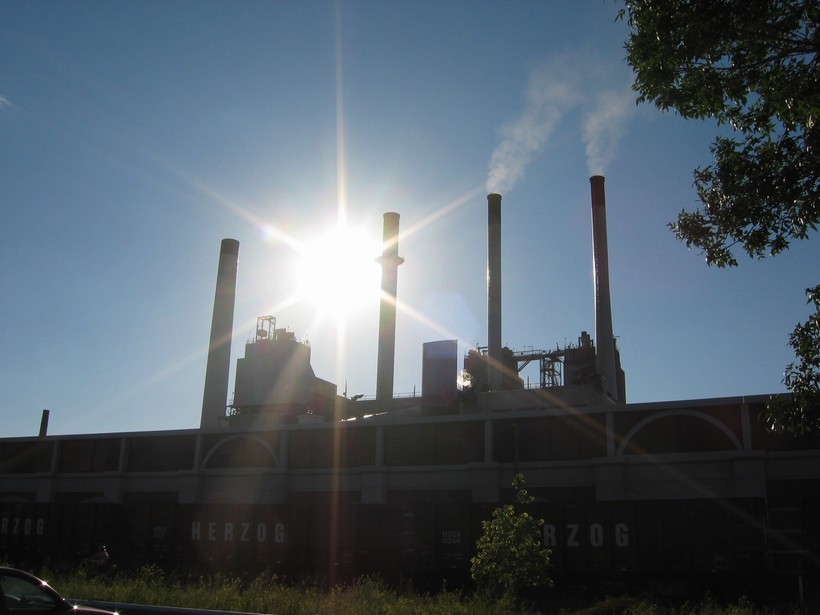 Net-Zero Carbon By 2050 Is Feasible

Madison Gas & Electric's new goal of net-zero carbon electricity by 2050 is feasible, according to two environmental studies researchers at the University of Wisconsin-Madison.

The utility announced this week it will take on what MGE Chairman, President and CEO Jeff Keebler called an "aggressive" carbon goal, requiring "technologies not yet commercially available or cost-effective."

It also said it will partner with UW-Madison to ensure it abides by the most current climate science.

Tracey Holloway, a professor in UW-Madison's Nelson Institute for Environmental Studies, is one of the researchers who favors the plan and is lending her expertise.

She’ll lead a team in evaluating MGE’s forthcoming plan to determine whether or not it aligns with a report from the Intergovernmental Panel on Climate Change, which lays out ways to cap global temperature increases at 1.5 degrees Celsius.

Holloway said she agreed to participate on the condition that she could "tell the truth."

"They (MGE) wanted a rigorous assessment and if their numbers weren’t right they wanted to know about it and they wanted to correct it," Holloway said.

Ten other utilities across the country have pledged carbon-free electricity by 2050 or earlier, including Avista in Idaho and Washington and Green Mountain Power in Vermont, according to the Natural Resources Defense Council.

Holloway has not yet received MGE’s plan, but she sketched a rough outline of what it might look like.

MGE will need to reduce its fossil fuel combustion and increase its renewable and no-carbon electricity production. It might also have to incorporate carbon-offset strategies for any remaining carbon-producing electricity the utility cannot eliminate, such as a natural gas plant kept as a backup, Holloway said.

She added that the term "net-zero" suggests it may include some offsetting strategies, rather than a total reliance on renewable energy.

MGE Shareholders for Clean Energy, a shareholder advocacy group, has called on the utility to end its use of coal-fired power plants and commit to 100 percent renewable energy.

"We know MGE can do more," said Beth Esser, co-founder of MGE Shareholders for Clean Energy.

MGE spokesperson Steve Schultz says the utility’s path to net-zero carbon electricity will evolve over time as technology develops, but that renewable energy will likely dominate.

"Whether meeting that goal while maintaining safe, reliable, affordable, sustainable service will require 85 percent, 95 percent or 100 renewable energy, that’ll be determined over the next 30 years as technology continues to evolve," Schultz said.

She argues that coal presents financial, environmental and health-related risks.

In response, Schultz deferred to the IPCC report, which didn't indicate 100 percent renewable energy as the only viable option.

"We are listening to the science," Schultz said. "Carbon is the target, and that’s why our goal is focused on eliminating carbon."

The 30 year timeframe has its benefits and downsides.

Nemet, Holloway and Schultz all say that’s sufficient time for battery storage, carbon capture and other technologies to advance. But it’s also time during which climate change could worsen.

"If the whole world waited until 2050 to get to net zero, we’re going to be suffering a lot of climate damage in that time and afterward," said Nemet.

Schultz and Keebler, MGE’s CEO, say they’re hopeful they could achieve their goal much more quickly, and Nemet says there’s precedent for environmental campaigns to have greater impacts faster once they get underway.

"Since introducing our carbon reduction targets, we have always said that if we can go further faster by working with our customers we will," Keebler said