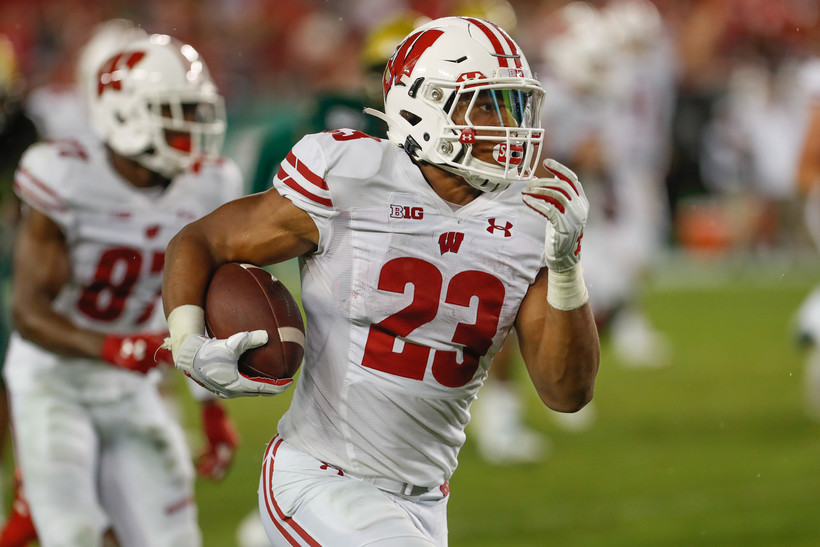 The NCAA will let college athletes benefit from the money schools make off their names and likenesses, a shift in the strict amateurism rules the organization has maintained for years.

Before, the NCAA allowed students to receive sports scholarships, but no salaries or endorsement deals.

Matt Mitten, who leads the National Sports Law Institute at Marquette University, said Marquette basketball players and University of Wisconsin-Madison football players could benefit the most from the new rules.

"Those are the athletes that are the best and most prominent athletes in those sports that are going to have the most fair market value for the licensing of their name, image and likeness rights," said Mitten.

UW-Madison’s athletic department declined an interview for this story but did share a statement.

"Wisconsin supports the efforts of the NCAA and the Conference to enhance support of student athletes that is tethered to education. We look forward to working with the Conference and the NCAA as appropriate rules for the use of name, image and likeness are developed," spokesperson Justin Doherty wrote in an email.

UW-Madison athletic director Barry Alvarez has expressed apprehension about such a rule change.

After California passed a law to allow student athletes to profit off their teams’ endorsement deals, Alvarez said he would not schedule games against any California teams.

"I’m very concerned with it, and I think it will affect our game greatly," he said.

Mitten said the NCAA needs to watch out for ethical issues following the rule change. He warned against creating a system where athletes choose their colleges based on money rather than the campus environment or quality of the teams.

"Now what's being introduced into the mix is, well, what can I expect to receive in terms of endorsement income and opportunities at a particular school?" Mitten said.

The National College Players Association, an organization representing student athletes, has advocated for this kind of compensation. But the group tweeted that the NCAA's decision means nothing.

The announcement Tuesday doesn't specify how players might benefit, but the NCAA has asked its three divisions to develop rules by 2021.