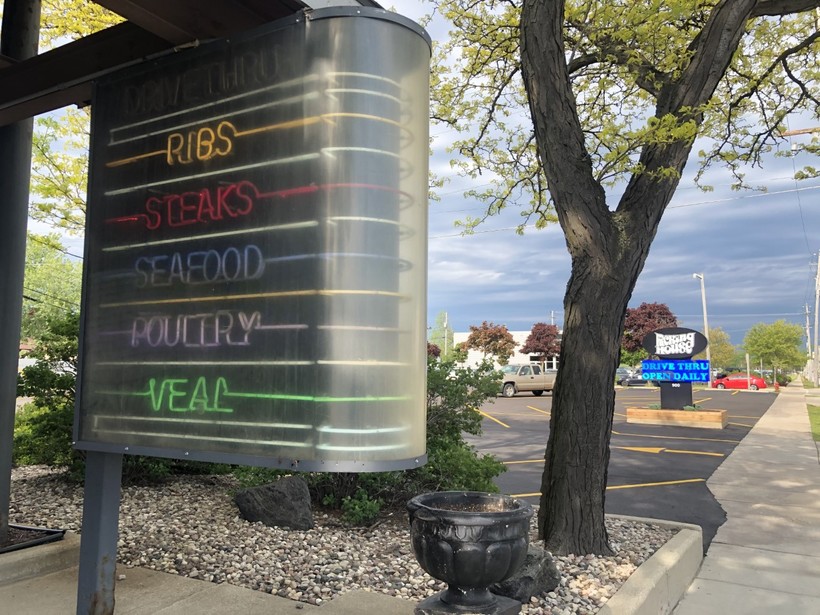 The Packing House, a Milwaukee supper club and lounge, received a grant from the $28.6 billion federal Restaurant Revitalization Fund this week to offset pandemic-related losses. Photo Courtesy of The Packing House

Wisconsin restaurants and bars that failed to apply for a federal Restaurant Revitalization Fund grant to help pay for COVID-19-related expenses are out of luck for getting more federal assistance unless Congress appropriates more money to help them.

The U.S Small Business Association application process for the $28.6 billion program — part of the American Rescue Plan Act approved earlier this year — shut down Monday and was only open for three weeks.

In the first two weeks, more than 300,000 applications had been made to the program nationwide, totaling $69 billion in requested funds — almost triple what had been allocated, according to the SBA.

"This alone is the life raft that we so desperately needed to survive," said general manager Chris Wiken, whose parents opened the 300-seat restaurant and lounge in 1974.

He didn't share how much money the restaurant received from the federal program, but said the costs to stay open part time have been substantial.

"We have spent close to $100,000 in making improvements and upgrades to be a safe environment for dining in," Wiken said. "We upgraded our HVAC systems to improve air filtration and added UV light filtering to kill viruses. We also changed our cleaning regimens and chemicals to kill the virus on all high-touch surfaces."

In addition to building improvements, The Packing House switched from a sit-down to a drive-thru restaurant, started offering cocktails kits to go and implemented more family-friendly takeout menu items. Wiken said they will also use the federal grant to build outdoor seating.

Aside from costs, finding new employees has been a challenge since the restaurant reopened for limited in-person dining in October. Wiken said staffing was reduced by 90 percent at the start of the pandemic.

"We have applied for every single state and local grant we were eligible for," he said. "Luckily, we received each and every one of them. Some as small as $500 from our local business improvement district, with the largest being $20,000 from the state."

"We did apply for two rounds of PPP which in turn helped close the gap between 2019 and 2020's shortfall. We are thankful we were approved and now forgiven for those loans. They were crucial to us staying afloat," said co-owner Chad Staehly.

"We paid our entire staff for a month after the shutdown began. We were a brand-new startup but could not see just leaving our employees and staff fend for themselves. We wanted to at least give them a chance to plan for whatever was going to happen next," he continued. 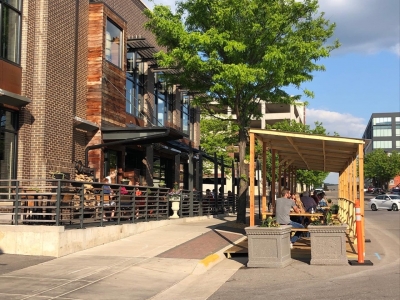 La Crosse Distilling Co. opened in 2018. It makes spirits and has an indoor tasting room with a bar and restaurant that serves locally-sourced Mexican cuisine.

Despite making some pandemic-related building improvements, the La Crosse Distilling Co. decided against applying for this round of federal funding under the Restaurant Revitalization Fund.

"After a month we were at least able to offer takeout food and that allowed us to keep a portion of our staff actively employed," Staehly said. "We did reopen in June (of 2020) right when they let us do that and were able to get most others back to work."

The number of Wisconsin restaurants and bars that applied for the Restaurant Revitalization Fund before the funding ran out is unknown, but the state’s industry remains far from stable.

A survey of Wisconsin restaurant owners in April 2021 found for the majority, revenues are down, and costs have grown during the pandemic.

The Wisconsin Restaurant Association represents the state’s licensed food service industry with more than 7,000 members across the state. The association had been encouraging restaurants in the state to apply for the Restaurant Revitalization Fund before applications were cut off.

"The assistance programs have been a lifeline for many restaurants," said WRA president and CEO Kristine Hillmer.

"There is no industry that has been more severely impacted than restaurants and these dollars have made the difference between solvency and bankruptcy for many operators. Without these programs it is likely that many more restaurants would not have survived until now," she said.

The federal funds are meant to provide emergency grants of up to $10 million per business and no more than $5 million for each physical location equal to pandemic-related losses in the nation’s restaurant industry. The grants don’t have to be paid back, as long as they are used by March 2023.

"The need is greater than the available funds. Efforts are underway to try to get additional funding," Hillmer said. "It is our understanding that there is nothing that a restaurant can do to make their request stand out — it is whether you qualify or not, and where you are in the queue."