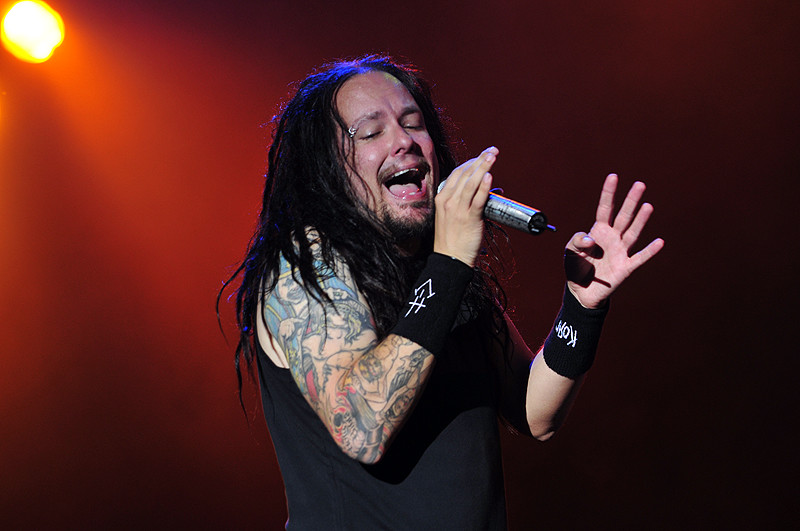 Write a negative review of a band that everyone else seems to love and the internet will let you hear about it. In an era of comment sections and social media, everyone is a critic... and not always a nice one. Just ask music critic and Appleton native Steven Hyden.

"I don’t read internet comments anymore, but you know, sometimes you can’t avoid it," said Hyden.

Because of the often anonymous and impersonal nature of social media, Hyden said he thinks people feel more emboldened than ever to be really rude if they want to be.

But for Hyden, perhaps the digital chatter is an improvement from how things used to be.

In the early 2000s, Hyden was employed by his hometown newspaper, the Appleton Post-Crescent. During that time, he was tasked with writing a review of a Korn concert that took place in Green Bay.

Needless to say, he wasn't impressed with the band, nor their performance.

"How do you describe a Korn concert experience? Imagine a fleet of 747s doing a fly-by a dozen feet over your head while a chainsaw buzzes slowly through your skull, and you have a decent approximation."  - Steven Hyden, 2002

"I got like 60 emails, like a dozen letters, and actually got phone calls from people threatening my life, because I wrote this review," Hyden said.

That experience, he said, was way more intense than anything he's ever had to deal with in the social media era.

"Someone can post a comment on Twitter and that's easy," he said. "But in like 2002 or something, to actually call somebody up and to say 'I’m going to kill you because you wrote this review,' that takes a lot of courage."

And the very personal nature of that phone call made the message harder to take.

"I couldn't block that person, I couldn't mute them," he said. "No one is going to phone you now, because it's so easy to email someone or leave a Facebook comment or a tweet."

As upsetting as the experience was, it didn't stop Hyden from writing music reviews. Since then, he’s gone on to write for The A.V. Club, Grantland and Uproxx, among other publications. He’s reviewed albums across the musical spectrum, from the Violent Femmes to Taylor Swift.

That said, a review that Hyden wrote 15 years ago or even just six months ago, might not reflect how he currently feels about the album in question.

"A record review, to me, is never about setting your opinion in stone forever," he said. "It’s a snapshot of how you felt that day when you wrote something."

For example, perhaps time will soften Hyden’s recent stance on "Everything Now," the newest album from Arcade Fire, which he called "cranky" and "condescending." But perhaps his feelings won't change.

"Something that sounds good or bad today, it might sound different in six months, when you’ve had different experiences," he said. "Or, you know, maybe music has changed, maybe you’ve heard other records that kind of help you make sense of what you heard in the past."

And Hyden said he thinks that's a positive thing. Though, it's unlikely his thoughts on Korn will change any time soon.

"The moral of the story is: never write anything mean about Korn," he said.