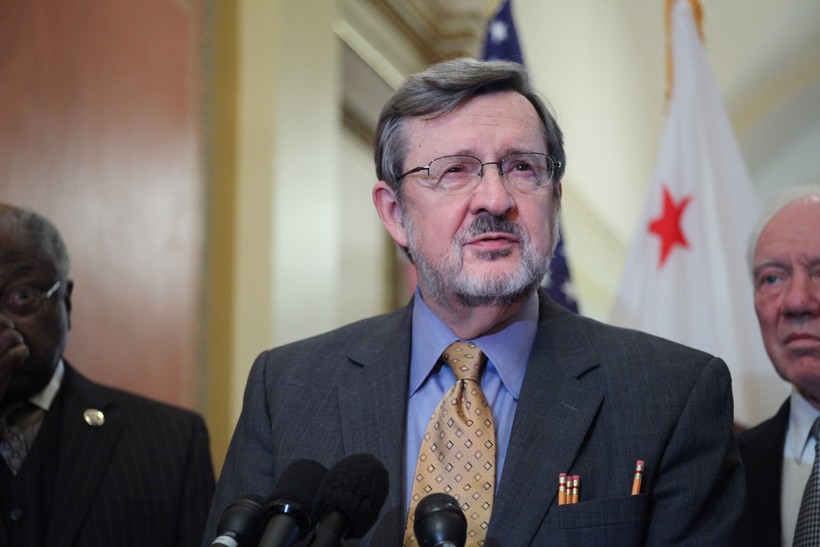 Much As It Did One Decade Ago, Wisconsin Readies For Major Change In Health Care

Starting in October, people without insurance or those who pay too great a percentage of their income for coverage have an option.

That's when enrollment begins for subsidized private health plans available in 2014 under the Affordable Care Act (ACA). It's a big part of federal health reform that's being compared to the rollout of another huge health care change in this country: Medicare Part D, the federal prescription drug benefit so many seniors use. Much like the ACA now, it was not always so popular.

Back in 2004, the prescription drug benefit was less popular before its implementation than the ACA is now, according to a poll by the Kaiser Family Foundation and Harvard School of Public Health. The government is learning lessons from that experience. Call centers have started and an instructional government website is up and running.

"It's really a consumer friendly site that helps you prepare for filling in your information on that application for health insurance," says Olson of the website.

The Wisconsin Primary Health Care Association is part of a broad coalition that's working to get people covered under the new federal law. Olson says it's uncertain how many plans consumers will be able to choose from, although she says it will definitely be in the double digits.

State Medicaid director Brett Davis has said that there will be an insurance plan in every Wisconsin county offered on the federally run marketplace. Some insurers are nervous that only older, sick people will sign up for insurance now required by law.

Twenty-four-year-old Andrew Bethke of Madison plans to buy coverage. He defies the thinking that "young invincibles" will pay a $95 penalty next year instead of getting insurance.

But he doesn't want to pay a lot: "Hopefully under a hundred per month."

For many, the complexity of buying insurance could be a large issue. Mary Michaud is with Access Wisconsin, a broad coalition helping people understand the online marketplace. She says the group asks, "How do we make the information less complex and demystify some of the terminology so that those kinds of obstacles are broken down first?"

Consumer concerns extend to cost and whether coverage on the marketplace will be too expensive. Former U.S. Rep. David Obey worries that subsidies will be too low. He says that was a compromise to keep down costs on the controversial legislation.

But the longtime legislator sees the turbulence and confusion eventually ending. At a health forum in Wausau this summer he said, "We cannot imagine this country without social security [or] Medicare. I would say the same thing is going to be true here in 20 or 30 years."

Obey says there are bound to be changes made to the Affordable Care Act, just as there were to Social Security and Medicare after they were passed.