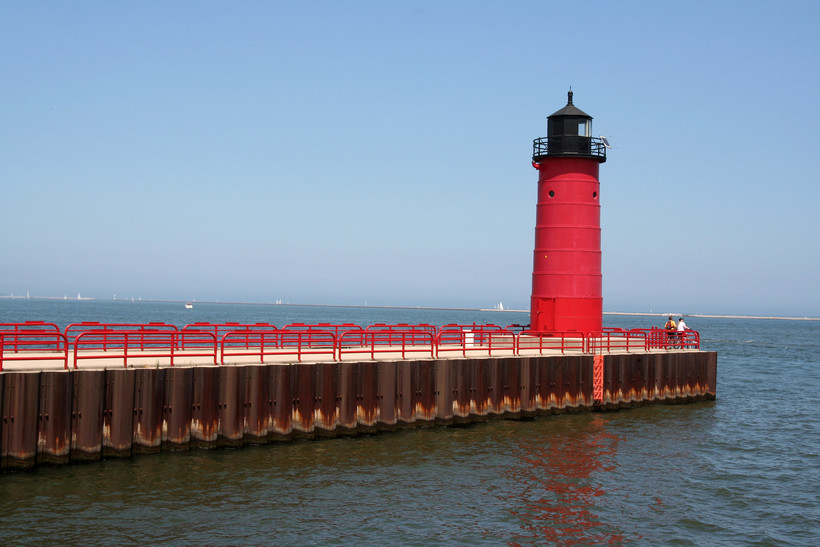 More Than $29M Planned To Clean Up Milwaukee Estuary

Estuary One Of Most Polluted Sites On The Great Lakes
By Corrinne Hess
Share:

Over the next eight years, more than $29 million will be spent to clean up the Milwaukee Estuary, one of the most polluted sites on the Great Lakes.

The Wisconsin Department of Natural Resources and the Environmental Protection Agency are working with local officials to remove contaminated sediment from the estuary, which has been polluted for more than 30 years as a result of Milwaukee's manufacturing history. The agencies announced the funding for the cleanup effort Tuesday.

The estuary is one of five sites in Wisconsin that were listed as areas of concern (AOC), which the United States and Canada consider the most contaminated sites on the Great Lakes.

The Milwaukee Estuary AOC includes the meeting of three major tributaries to Lake Michigan, the Milwaukee, Menomonee and Kinnickinnic rivers, plus segments of a few local creeks and the nearshore waters of Lake Michigan.

"This effort will not be easy, but it is absolutely necessary to eliminate these historical (pollutants) and sediment in this region, let alone improve the water quality for fish, water quality for those who get their drinking water in Lake Michigan," said DNR Secretary Preston Cole at the Tuesday press conference. 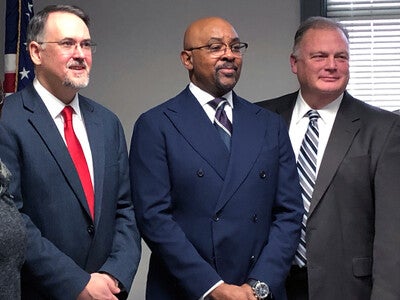 These toxic sediments have caused fish tumors and deformities in birds and animals. A 2016 study found fish tumor rates at the Milwaukee Estuary around 58 percent.

The estuary was designated an area of concern in 1987. But Milwaukee Mayor Tom Barrett said that doesn't mean nothing has been done for the last 30 years.

"What you have seen is a remarkable transformation, you’re talking about reversing over 100 years of economic activity," Barrett said. "I’m actually proud of our manufacturing past. But we know that there was a price to pay for it. So what we’re doing is saying, 'Alright, we’re going to deal with those issues.'"

Over the next eight years, $29.2 million will be spent on cleanup and restoration of the estuary. About 35 percent of the funding comes from local nonprofits doing in-kind work or the state and municipalities doing the preliminary work and sending their data to the EPA. The federal government will cover the remaining cost.

The Great Lakes Legacy Act Project Agreement was signed Jan. 6 to accelerate cleanup of the Milwaukee Estuary with the goal of removing it from the list of one of the most polluted places on the Great Lakes.

Removing the estuary from the AOC will occur when toxic sediment is removed, habitats and wildlife are restored, and the water is safe for people to use for fishing and recreation.

"Recreation in the state of Wisconsin is an $18 billion industry," Cole said. "So the notion here is this is what people want to see happen. And it’s our responsibility as government leaders to ensure that it happens."