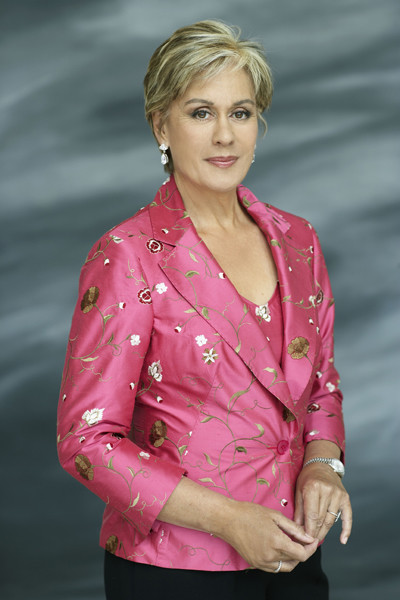 In the fall of 1974 soprano Kiri Te Kanawa was cast in the role of Marguerite in a Covent Garden production of Charles Gounod’s opera Faust. An American philanthropist had offered £500,000 for the staging of his favorite work.

The money came with a string attached. The part of Mephistopheles had to be performed by the donor’s favorite bass, American Norman Treigle. Treigle arrived in London late, looking pale and malnourished, and called in sick before his first rehearsal, saying that he had hurt his foot while getting out of bed in his hotel room.

Te Kanawa was not exactly in fine fettle either. Because the rehearsals took place at the Opera Center, she had to endure nerve-wracking drives across London, and she had to learn the opera on short notice while having to cope with last-minute changes made by conductor John Matheson.

Matheson, in the meantime, had his hands full trying to work with Treigle, who was living on a diet of whiskey and water and seemed to be wasting away, voice included, yet challenged Matheson’s authority. When Treigle was warned that failure to show up for the dress rehearsal would result in his replacement, the American appeared in full costume–on crutches.

“No one could resist this millionaire who thought he was terrific and that Covent Garden should see him,” Matheson said later. “It was a shambles. He was crazy.”

Te Kanawa sang beautifully, but the Covent Garden Faust won faint praise from the critics, who ultimately blamed Matheson for the lackluster performances. “There was a cabal against me,” Matheson recalled, all the more depressed because his friend Kiri seemed to be involved in it.

Matheson quit and was replaced by Charles Mackerras, who conducted the rest of the run without great joy.

Six weeks after Faust closed, Norman Treigle, having stuck to his liquid diet, died in his hotel room.

Kiri Te Kanawa left for New York, where she achieved a triumph as Elvira in Mozart’s Don Giovanni.