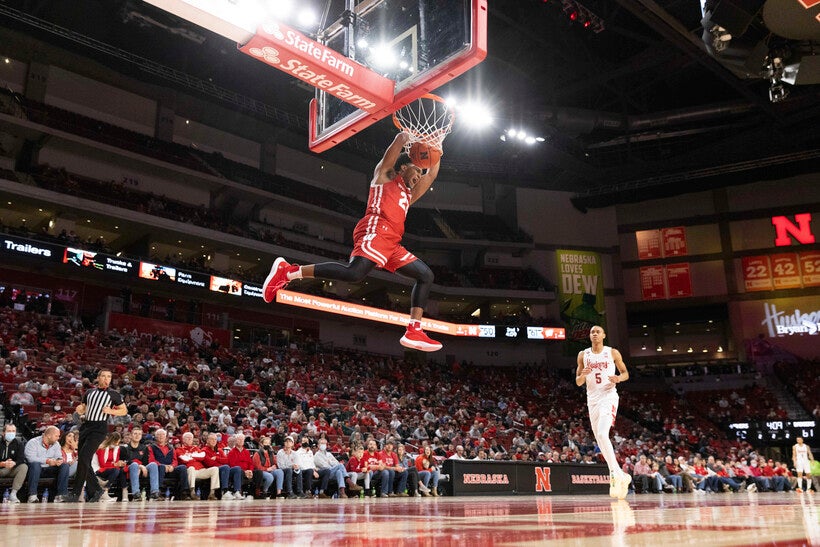 'A moment that you dream about': Wisconsin plans to make every minute count as No. 3 seed in NCAA tournament

The Badgers will take on No. 14 Colgate on Friday in Milwaukee
By Diane Bezucha
Share:

It was pure jubilation Sunday night when the Wisconsin Badgers drew the No. 3 seed for the Midwest Region of the NCAA men’s basketball tournament.

The Badgers will take on No. 14 seed Colgate on Friday at Milwaukee’s Fiserv Forum. The game will be aired on TBS and tipoff is scheduled for 8:50 p.m.

"They dream about March Madness," Gard said. "We all did when we were younger. To be able to … play here in Wisconsin doesn't guarantee anything, but … it's a reward for the last four or five months." 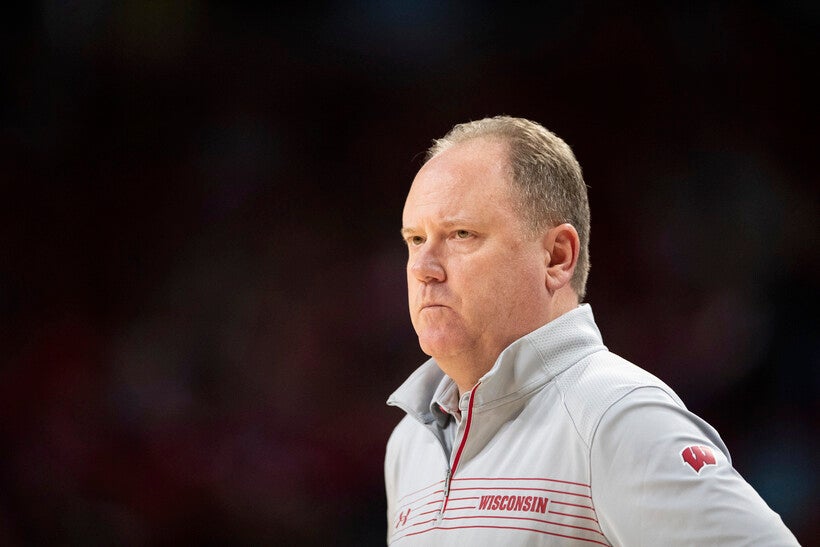 Despite recent losses to Nebraska and Michigan State, the Badgers have had a strong season.

The team is 24-7 overall and 15-5 in the Big Ten conference. Their exciting victory over Purdue on March 1 capped off a five-game winning streak and earned them a portion of the Big Ten regular-season title, which they shared with Illinois.

Wisconsin sophomore guard Johnny Davis was named Big Ten Player of the Year and Gard netted Coach of the Year.

For Badger coaches, players and fans, Sunday’s seeding pick feels like payoff for all the hard work.

"I think we deserve it," Davis said Sunday. "We've just been … grinding every single day in the weight room, in the gym, in the classroom."

Davis injured his ankle in the game against Nebraska, which was a contributing factor to Wisconsin’s loss and their chance to be the sole recipients of the Big Ten title. And while he bounced back for the Big Ten tournament, they suffered a disappointing 63-69 loss to Michigan State in the quarterfinals.

Now, the NCAA tournament is a chance for the Badgers to redeem themselves. 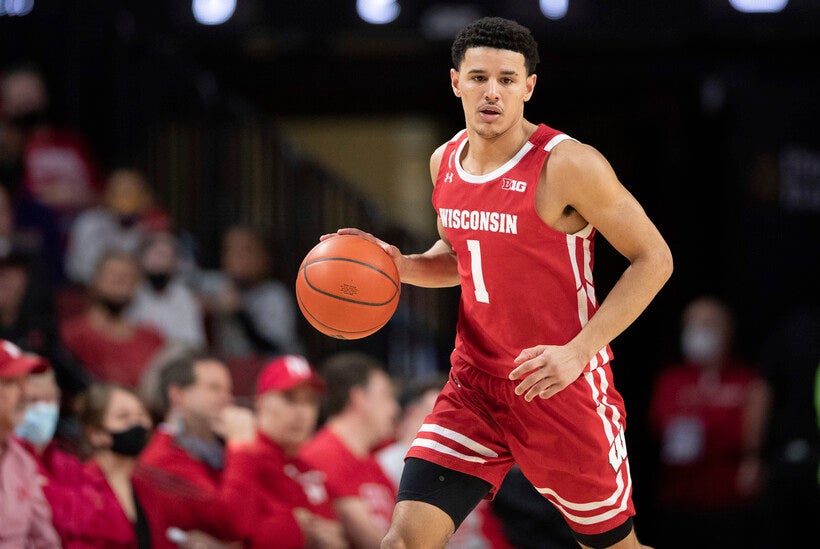 Senior guard Brad Davison has been dreaming of this day since he was a kid.

"This is a moment that you dream about as a kid. You watch all the games, you fill out your brackets, you see the bank shots, the buzzer-beaters, the one-shining-moment videos, and you picture yourself," Davison said Sunday. "This is why you come to Wisconsin, because you want to compete not only to be in this tournament, but to win it."

The Badgers do have the numbers in their favor.

No. 3 seeds beat No. 14 seeds 85 percent of the time, which means they could dance through to the second round pretty easily Friday. And playing in Milwaukee in front of a largely Wisconsin crowd can’t hurt.

But the Badgers aren't taking anything for granted.

"When you get into the NCAA tournament it’s win or go home. That 40 minutes is the only time you're guaranteed," Davison said. "There's got to be a sense of urgency right from the tip."

And Colgate (23-11 overall) is not a team to be underestimated. This is their fifth appearance in the NCAA tournament, and the third time in the past four years. Each time they’ve won automatic entry as the Patriot League champions.

Despite a rough start to their season, they’ve won 19 of their last 20 games and are starting the tournament on a 15-game winning streak.

Colgate also ranks second in the NCAA for outside shooting — netting 40.3 percent of their 3-pointers, compared to Wisconsin’s 31.2 percent.

"When that ball goes up on Friday, we're going to be ready to play against a really good team," Gard said. 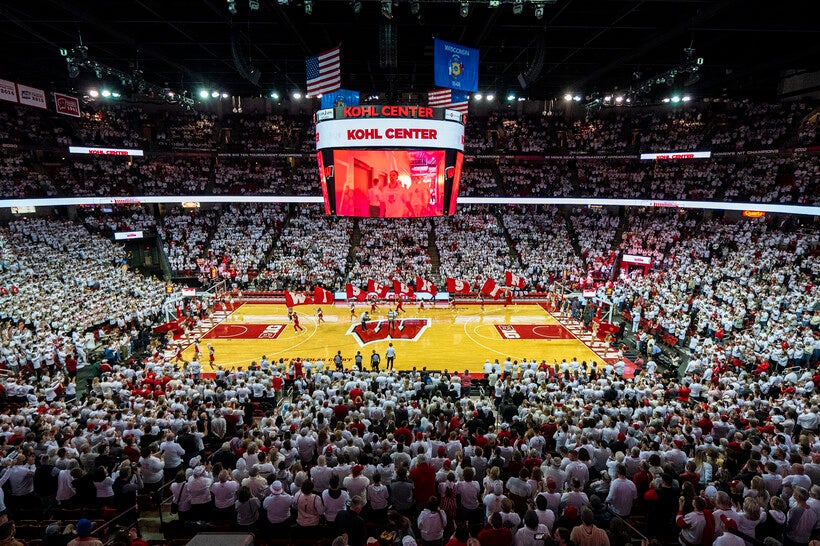 This is the Badgers’ 26th appearance in the NCAA tournament, and they’ve made it past the first round 17 times. But they haven’t made it to the Sweet 16 since 2017. Last year they were knocked out by Baylor in the Round of 32.

But for seniors like Davison, there is more at stake than a title.

"These days wearing the uniform — they’re numbered. You can't take them for granted," Davison said. "As much as we want to move on to the next round, we really just want to have another opportunity to compete with one another and to wear the Wisconsin jersey with this group of guys."