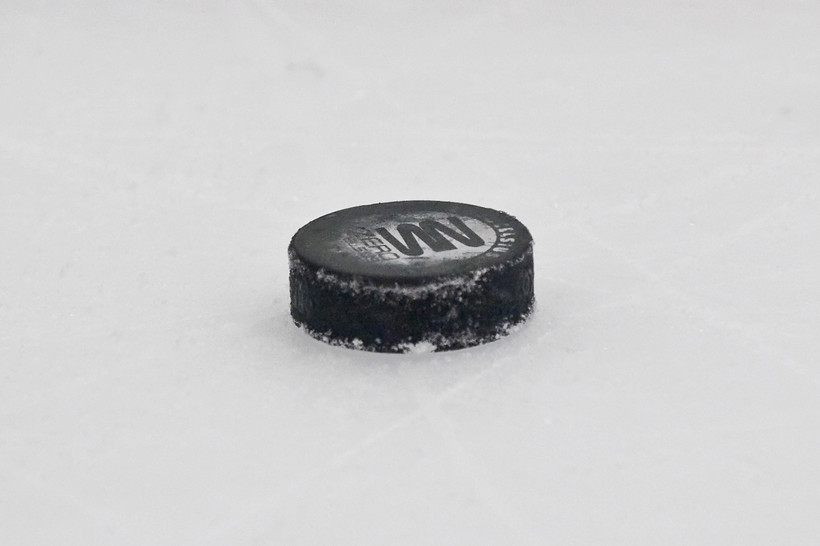 The junior hockey team was preparing for the playoffs when the COVID-19 pandemic shut down minor league sports across the country last year. The Lumberjacks play in a Canadian league, so their next season was scrapped too as they were unable to cross the border.

The team worked with the Spooner Area Youth Hockey Association to keep the Spooner Civic Center open for young players.

"We dug deep and outlaid a lot of money to help operate this building and help keep it afloat so that our boys would have a home to come back to for this hockey season that we're having now," she said.

"Unfortunately, like many businesses in our tourism industry, these folks have been hit particularly hard by the ongoing coronavirus pandemic," Evers said in a statement. "This investment will continue to help fuel our state's recovery and ensure a strong rebound for our local communities."

Almost $3 million went to 17 minor league teams across the state, including the Wisconsin Timber Rattlers, the Janesville Jets and the Wisconsin Lumberjacks. The latter received more than $160,000 funded by the American Rescue Plan Act.

With Canada's borders now open to fully vaccinated U.S. citizens, the Lumberjacks are back in action. And with the grant, the team has been able to recoup the investments it made when it wasn't bringing in money, Lein said.

The Lumberjacks draw fans from all over the region. The local Best Western hotel is sold out nearly every weekend there's a hockey game, she said. The team brings in tourism dollars and its players volunteer with the youth hockey league and the food pantry. They painted the Railroad Memories Museum this summer.

It's a huge help, said Darin Holden, executive director of Camp Anokijig in Plymouth. The camp has operated with COVID-19 safety precautions in place for the last two summers. That means fewer campers and higher costs. The camp spent a lot of its reserves, he said.

Camp Anokijig deferred some maintenance during the pandemic, and the grant money will help it catch up, he said. This year, campers and staff must be vaccinated for COVID-19.

The grants are part of $140 million being distributed to organizations that promote Wisconsin tourism.