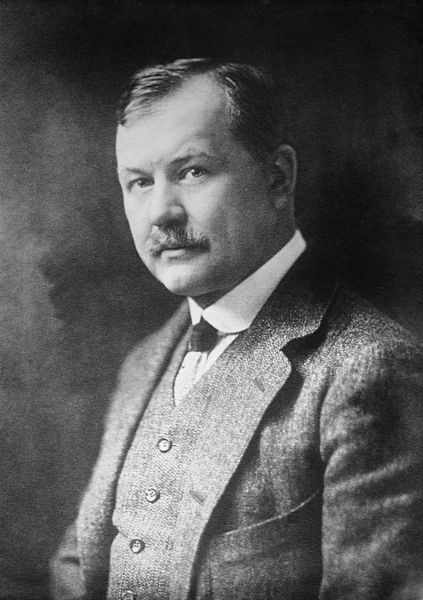 Franz Lehár was enthusiastic again. Having made his fortune at the age of thirty-five with his 1905 operetta The Merry Widow, the Hungarian composer had gone through a fallow stretch during World War I and the collapse of the Austro-Hungarian Empire. Now, in 1925, he had found a tenor, Richard Tauber, who inspired him, and a book that seemed tailor-made to be adapted into an operetta.

The book was called Paganini. It was by an anonymous author and it told of the great violinist’s struggle with love and artistry. The manager of Berlin’s Künstlertheater was quick to offer the usual royalties to Lehár and a generous fee for Tauber. The contract was all settled.

Except for one minor detail–getting permission from the author to use the book.

He turned out to be Paul Knepler, a Viennese book publisher and music-lover. He had put together a libretto called The Wizard and shown it to composer Viktor Wögerer, who removed Knepler’s name from the title page and took the libretto to an associate of Lehár’s.

Lehár was so enthusiastic that he went to work right away and was halfway through the score before he asked Wögerer who had written the book. Wögerer came out with Knepler’s name and suggested inviting the author to tea.

When Lehár described his operetta to Knepler, the author was perplexed. “There must be some mistake,” he said. “I don’t know how the book came into your hands, but I wrote it for myself, not for you.”

More than a little annoyed, Lehár explained that he was already halfway through the score. He went to the piano and played the first few bars of it. Knepler was impressed and realized that he stood to make good money from such an enjoyable operetta. He gave Lehár permission to use his book, and after the success of Paganini, was in great demand to write librettos for other operetta composers.